Centi-millionaire ranks on the rise 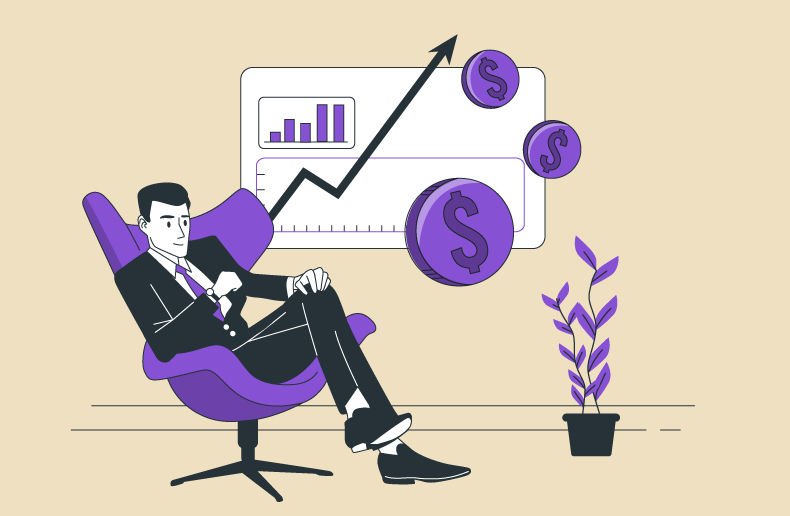 A new report on the rise of the centi-millionaire cohort states that while billionaires dominate the news headlines, their wealth cohort is outnumbered nearly 10 to one by a fast-growing global elite with USD$100-million or more in investable assets.

The global study of 25,490 centi-millionaires found the group more than doubling in the past 20 years, thanks to market gains and relative global prosperity. Their capital accumulation, says investment migration advisory firm, Henley & Partners, has been dramatically accelerated by the economically and socially disruptive effects of technology and the COVID-19 pandemic.

White males, over the age of 55 from the United States and Europe make up the majority of the cohort, the firm states.

The wide-ranging report, The Centi-Millionaire Report, The Emergence of a New Class of Super-Rich, goes on to map private wealth migration around the world and discusses drivers of wealth. Among them, the safety of a country and the efficiency of local police, along with a well-developed and neutral news media, a well-developed financial media space, strong ownership rights, a highly developed banking system and stock market and low tax rates are all listed as drivers. The report also identifies top brands and top pursuits favoured by the class, and even lists the world’s most expensive and exclusive schools.