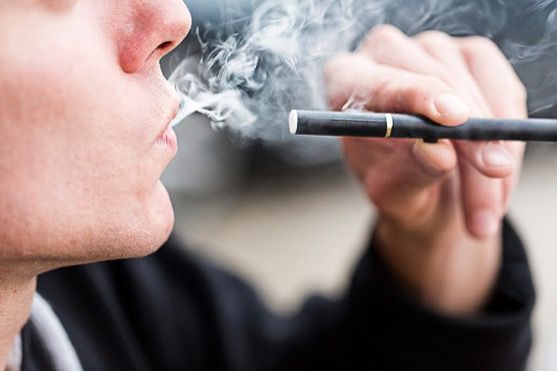 Eight in ten Canadians are concerned about youth vaping and nearly nine in ten want quick government action before the end of the year, found a poll commissioned by the Heart & Stroke Foundation on March 9.

The vast majority of respondents believe vaping is harmful to users’ health (87 per cent) and think that it is addictive (84 per cent). Three-quarters of respondents support banning flavours and most are in favour of limiting nicotine concentration (83 per cent).

"We are facing a youth vaping crisis in Canada," says Andrew Pipe, board chair, Heart & Stroke. "Industry has been targeting young people through aggressive marketing, enticing flavours, and attractive product design. One vape pod can deliver a phenomenal amount of nicotine — as much as an entire package of cigarettes."

Vaping is linked to respiratory injury and increased blood pressure and nicotine is damaging to developing brains. One in five grade 7-12 students vape, according to Health Canada.

Heart & Stroke launched a #stopyouthvaping campaign, calling on Canadians to pressure the federal government to implement a comprehensive flavour ban and limit nicotine concentration in vapes.