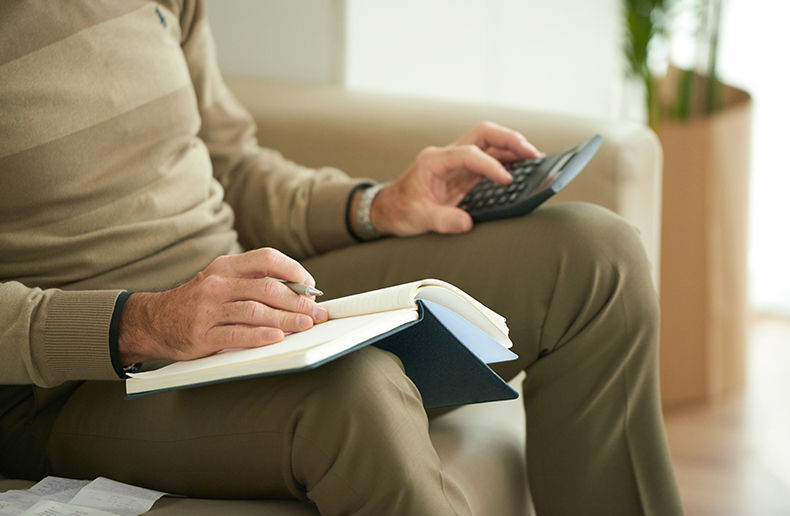 A new report on high-net-worth (HNW) households published by IG Private Wealth Management shows that many affluent parents are providing significant funding for their children’s post-secondary education and for their purchases of a new home. It also shows many are willing to provide their children with significant capital to start a business if they so desire.

Three quarters of those surveyed by Pollara Strategic Insights (the survey was further supplemented with research from Investor Economics) say they want to see their children get ahead. To do this, 86 per cent say they planned to provide financial support for children attending college or university, on average providing more than $35,000 for the cause. On average HNW parents are also giving $145,000 to each child for the purchase of a home. More than a quarter, 26 per cent said they would fund at least half, if not more of the start-up costs if their son or daughter decided to open a business.

“There is evidence,” say the report’s authors, “that these transfers, some of which are in the hundreds of thousands of dollars are, for the most part, unplanned and driven by emotion and a sense of parental responsibility, rather than financial logic.”

At the end of 2006, they say there were a total of 471,000 households in Canada with accumulated investable wealth of at least $1-million. “Fourteen years later, at the end of 2020, this number had grown to 913,000 households,” they write. “The amount of wealth controlled by these financially successful families had risen from $1.6-trillion to $4.2-trillion.” At the end of 2020, the net value of transferable assets held by Canadians amounted to $9.5-trillion, the majority of which is owned by HNW households.

The report adds that frequent changes in tax rules, two notable equity market corrections and a strong real estate market have all required affluent households to re-think their financial plans. It discusses the three different kinds of wealth transfer: lifetime transfers, inter-household transfers when one spouse or partner passes away, and intergenerational transfers which take place when the surviving spouse or partner passes away. It also ranks where HNW families are spending their money when making lifetime transfers: 86 per cent are providing funds for education (46 per cent indicated that they intended to cover the full cost), 72 per cent are funding their children’s first home purchases and 52 per cent say they’ve provided assets for their children to buy vehicles or pay living expenses.

Entitled Family matters: A report on affluent Canadians and the transfer of wealth, the report goes on to examine HNW Canadians’ approach to estate planning and looks at the number that are actually making use of a financial advisor’s services. “Notwithstanding the positive influence of advisors in helping families prepare for the transfer of wealth, the research also pointed out that only 35 per cent of HNW Canadians use their primary financial advisor as a source of advice on estate planning issues and that a modestly higher percentage turn to other professionals, such as lawyers and accountants, for expert input,” they write. “It is apparent that many individuals view estate planning as a one-time event rather than an ongoing process that warrants attention as the family’s structure and financial circumstances change.”

In examining a HNW client’s concerns, they say executor selection, naming guardians for children and taking steps to ensure an uncomplicated transfer of wealth while also minimizing the tax owing to governments when they die, are all recurring themes among those surveyed. Equitable division of property and second properties located in the United States were also cited as topics of concern.

Half of those surveyed say they have already disclosed the details of their wealth to their children. “By far, the most transparent households were those that created wealth through owning a family business,” the report’s authors write, adding that 78 per cent of those in this position were likely to share their financial details with their children.