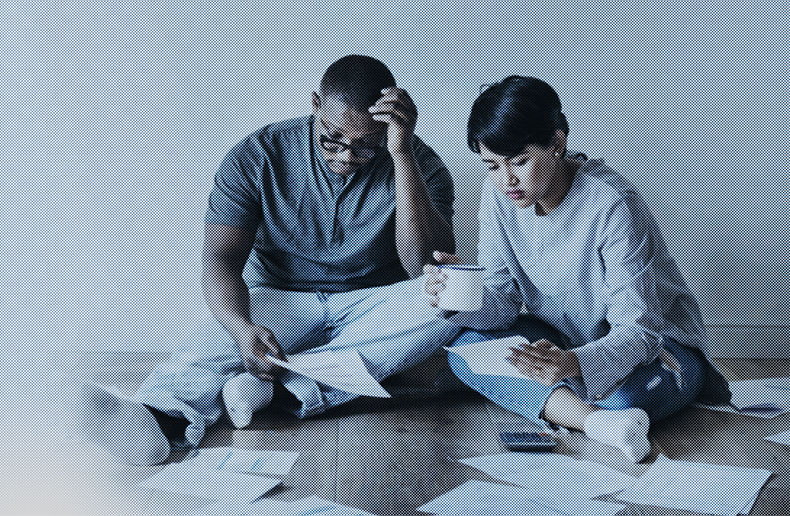 A pair of recently released surveys show that a significant number of Canadians are ill-prepared for emergencies related to their home or their health.

A survey of 1,529 Canadian adults conducted for Service Line Warranties of Canada, shows that a significant number of survey respondents have little to no money set aside for an emergency home repair, “raising serious concerns about the detrimental impact such a repair could have on homeowners’ financial wellbeing,” they write. The survey found that nearly one in five, or 19 per cent of homeowners have no money at all set aside for an emergency home repair. Almost one third, 31 per cent, have only $500 or less set aside.

“Over the past year and a half, Canadians have spent more time at home than ever, which can take a major toll on our home’s infrastructure and major systems,” says Mike Van Horne, general manager of Service Line Warranties of Canada. The survey also found that two-thirds or 66 per cent are unaware that they are financially responsible for any needed repairs or replacement to the water and sewer lines that connect their homes to municipal systems. “Nearly one in five (18 per cent) inaccurately believe that these repairs are covered by homeowners’ insurance,” they write.

A second survey of 1,000 respondents conducted for Edward Jones Canada, meanwhile, shows that more than two-thirds, almost 70 per cent, agree they need to better prepare for unexpected emergencies or financial setbacks such as an accident or sudden illness.

The survey found that an unexpected emergency would negatively impact the financial situation of more than three quarters or 77 per cent of those surveyed. “That number is highest among younger Canadians aged 25 to 34 and Gen X Canadians, aged 45 to 54. In both groups, over 80 per cent of respondents said they would face negative impacts to their financial security if they were to experience an emergency,” says Edward Jones Canada.