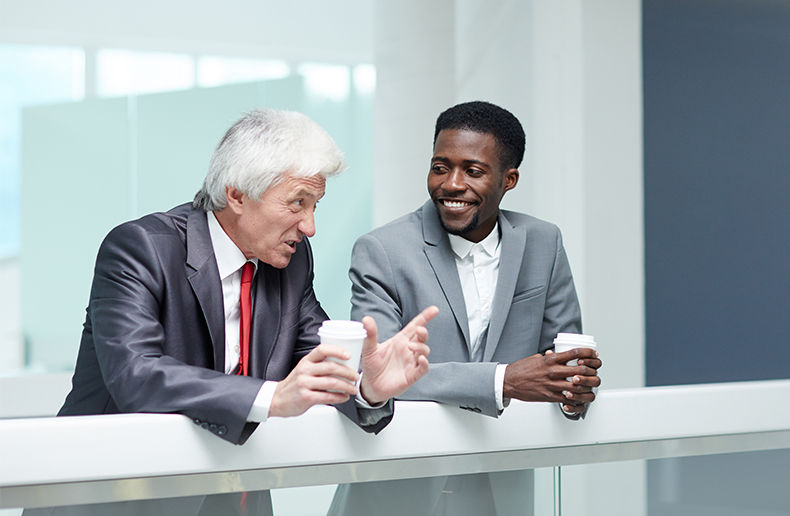 A new study from property and casualty insurance company Chubb, explores the attitudes about insurance-related matters across five generations of affluent and high-net-worth consumers in the United States and Canada.

In its report, Selling Across Generations, the company discusses how each generation searches for and purchases insurance, what they look for in a carrier and their advisors, the media they trust most and how they currently engage with insurance agents.

Interestingly, Gen Z (born 1997 to 2012) and Millennials (born 1981 to 1996) are most likely to want their agents or brokers to advise them on what decisions to make. Of those surveyed, 46 per cent of Gen Z clients and 43 per cent of Millennial respondents welcome such direction. Comparatively, they say just 21 per cent of Gen X (born 1965 to 1980), 36 per cent of Baby Boomers (born 1946 to 1964) and 29 per cent of what Chubb calls the Silent Generation respondents, born 1928 to 1945 said the same. Younger generations were also the most receptive to having their agent or broker educate them about how products and services match their long-term goals.

“It’s critical in today’s competitive business environment that we understand the dynamics of catering to five different generations with each evaluating and purchasing insurance very differently,” says Chubb Group vice president and division president of Chubb North American personal risk services, Ana Robic. The survey is based on 1,151 responses from interviews conducted with those with annual household incomes over $200,000. “With multiple generations in our population today, age-related differences in communication norms and expectations are everywhere,” they write.

They add that significant majorities of affluent and high-net-worth consumers in all five generations already work with an insurance agent. This level of use was highest among Millennials, 83 per cent who said this was true, and lowest among Gen X consumers, only 68 per cent of whom said the same.

“Just over half of Gen Z, Millennials and Baby Boomers prefer to work with independent agents (52 per cent, 51 per cent and 53 per cent, respectively). Among Gen X, it’s fewer than one third (31 per cent.) More Gen Xers (38 per cent) would rather buy property and casualty insurance directly from a carrier,” they add. At the same time, however, Gen X clients were most likely to seek out information from an agent, with 47 per cent saying this was their preference; only 29 per cent of Gen Z clients said the same.

The survey also measures client appreciation for responsiveness and industry knowledge, customized solutions and use of digital tools. It looks at methods of advertising different generations find most trustworthy and also reviews appreciation for social purpose and the performance of companies where consumers shop, and the different media types consumers prefer, as well.