Canadians living beyond their means on average 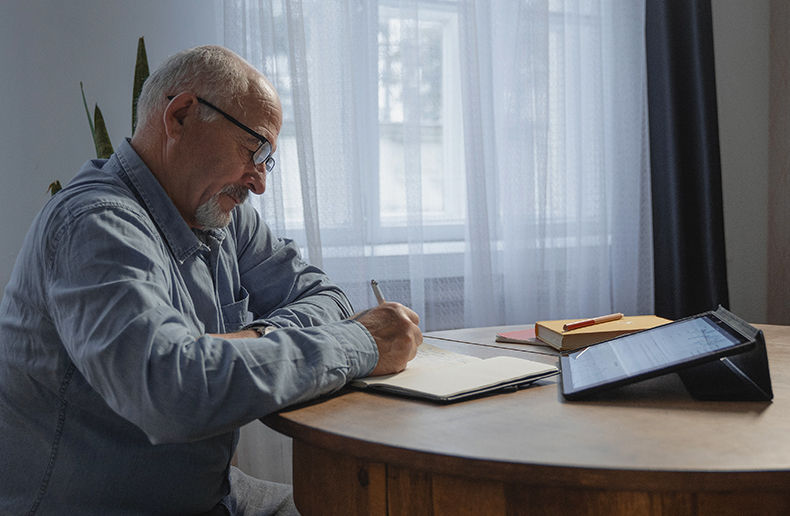 Statistics Canada has published its income consumption, savings and wealth figures for the third quarter of 2022 showing that Canadians, on average, are likely living beyond their means. With expenditures and debt rising more than income and assets in the third quarter, StatsCan says increases in the cost of living are having a negative impact on net savings and wealth, especially for vulnerable households. (Vulnerable households include younger age households, those with the lowest incomes and those with the least wealth.)

Regardless of a household’s demographic or economic characteristics, StatsCan adds that gains in household wealth acquired over the previous year have been erased. “In the third quarter of 2022, average household net wealth was down six per cent from the same quarter a year earlier. Younger households decreased their net worth at the fastest pace and increased their leverage the most during the year.

“The debt-to-income ratio for the youngest households reached 177.9 per cent in the third quarter of 2022, up 3.3 percentage points from the third quarter of 2021 as their debt increased and their disposable income decreased with the expiry of pandemic benefits,” StatsCan’s researchers write. “Increased borrowing costs were also a big factor, as rising interest rates made it more expensive to hold credit card balances and mortgages.” Household debt overall was seven per cent higher compared to the same quarter in 2021.

They conclude saying in light of recent economic pressures (interest rates, inflation) on economic well-being, “households may face further challenges in maintaining their economic well-being, especially vulnerable groups such as those with the lowest income, the least wealth and in the younger age groups.”