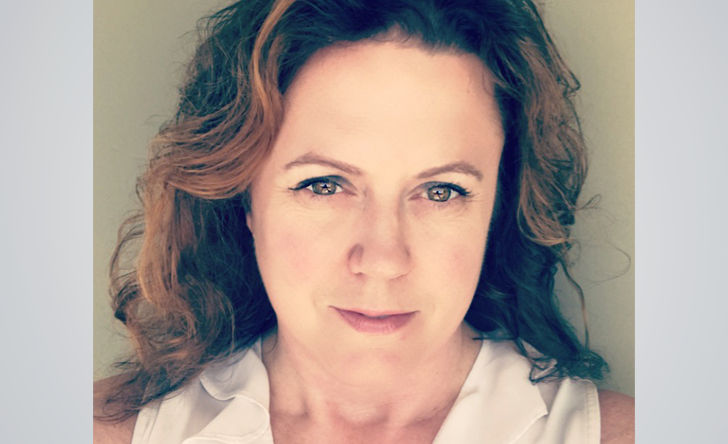 Alex Melvin, who passed away in 2015, was CANNEX’s co-founder.

In an announcement, the organizations explained that the award is given to individuals in the financial services and insurance industry “who model the characteristics that Alex demonstrated in his life: intrinsically genuine, honest and empathetic towards others; confident, decisive and accountable for the betterment of the industry and with inspiring leadership qualities in the way they communicate to motivate and achieve cohesiveness among industry participants.”

Tracey Mooney is a senior leader in the Treasury division at Vancity, Canada’s largest credit union.

“Tracey is an exceptionally genuine, optimistic, empathetic and effective industry leader, who shares Alex Melvin’s ability to inspire others,” said CAILBA executive director, Clementine Peacock. “She has played a key role on a range of initiatives that have enhanced industry practices and benefited its customers.”

Mooney has served on several industry boards and committees as well as led the innovation and development of risk-based solutions for the deposit industry.

“Tracey worked closely on industry initiatives with my father, who was a mentor to her,” said Andrew Melvin. “He would have been delighted to see Tracey recognized for the inspiring way in which she engages with her colleagues in the industry and her volunteerism outside it, as much as her accomplishments.”