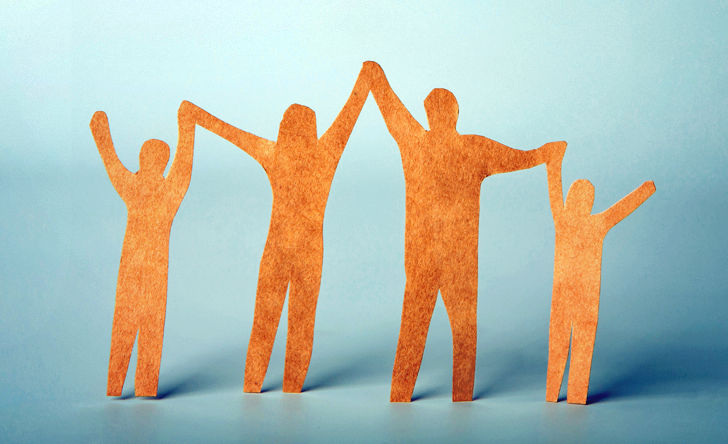 In the past 37 years, the number of insured households in Canada went from 7 million to 12.6 million, which is an increase of 81 per cent. These households collectively have coverage of $ 2.5 trillion. LIMRA surveyed 4100 Canadians who make financial decisions regarding their household.

Most bought from an advisor

"Three quarters of the Canadian households that own life insurance purchased it from an insurance advisor, agent, broker or other financial professional,” says LIMRA’s report. “Only 15% report purchasing policies through other distribution channels.”

LIMRA says the survey found indecisiveness among Canadians when it comes to buying insurance. “Canadian consumers have difficulty making decisions when purchasing life insurance, including the choice between term or permanent products, the right company to purchase from and determining the right amount of coverage,” says LIMRA.

“The top reasons consumers give for owning life insurance—final expenses, a necessity and wealth transfer—remain unchanged from the 2013 study,” says LIMRA. “The prevalence of the next most popular reasons, employment benefit and for income replacement, has increased significantly over the past six years.”

Among all Canadian households, 68 per cent own either group life or individual life insurance. Nearly half (49 per cent) have group coverage, and 44 per cent have individual coverage. One quarter of households own both, which has not changed since 2013. However, this is a decline of 11 points from LIMRA’s 2006 study period.

“If a household owns more than one type of life insurance, it is usually better protected than other insured households,” says Jim Scanlon, senior research director for LIMRA. “In addition, households with overlapping coverage aren’t at risk of losing all protection due to a change in employment.”