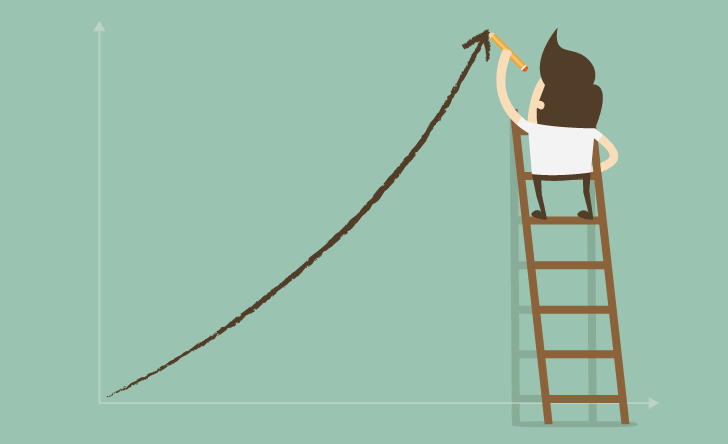 “This is a change from the previous two years when the 60 plus age group experienced growth while the 0-44 age group saw declines, observes MIB.

Month-over-month, December 2020 was down -9.5% compared to November. MIB says this was “an expected, though somewhat stronger than usual, seasonal decline.”

Growth was seen across all face amounts up to and including $2.5M, with double digit growth in face amounts above $5M.

“Activity for the younger set ages 0-44 increased across all face amounts, with double digit growth in policies over $250K and up to and including $1M as well as over $5M,” says MIB.

Activity for ages 71 plus increased only in face amounts over $5M, decreasing in all other categories.

Growth was seen across all product types. “However, younger applicants up to age 30 appear to lean toward indexed or interest sensitive products whereas their older counterparts ages 61+ appear to be more concerned about guaranteed value,” stated MIB.