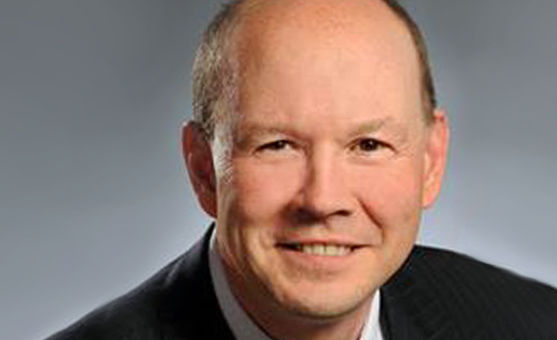 The Office of the Superintendent of Financial Institutions (OSFI) says its new Life Insurance Capital Adequacy Test (LICAT) strikes a balance between protecting policyholders and giving life insurers the flexibility they need in order to compete.

In remarks to the CFA Society in Toronto on April 21, OSFI deputy superintendent Mark Zelmer discussed the draft, LICAT guidelines which will replace the regulator’s current benchmark measurement for life insurers, the Minimum Continuing Capital and Surplus Requirements (MCCSR).

In the wake of the global financial crisis, Zelmer explained that OSFI reviewed and tightened up the definition of regulatory capital for both banks and insurers. While he says that the regulator is “broadly satisfied with the amount of capital available in the life insurance industry as a whole”, some businesses may require more capital under the new framework.

OSFI initially developed LICAT to be compatible with the International Accounting Standards Board (IASB) proposals that deal with accounting for insurance contracts, but since IASB is still working on the project, the regulator has gone ahead using the Canadian Asset Liability Method (CALM). “This way the capital guideline can be implemented as planned in 2018 without the life insurance industry being in limbo while waiting for the finalization of the accounting standards,” says Zelmer.

Zelmer notes that while LICAT is largely consistent with Solvency II and the new Insurance Capital Standard (ICS) being developed by the International Association of Insurance Supervisors (IAIS), there are differences in the way that various capital frameworks handle the low interest rates and interest rate volatility that are prevalent today. Zelmer says that LICAT represents a “practical middle ground” in the way it handles the valuation of assets and liabilities.

“On the one hand we agree that life insurer regulatory capital ratios need to respond to market forces if they are to convey credible signals of the financial condition of life insurers to you and other stakeholders,” said Zelmer. “But, we want those signals to be clear and not clouded by noise generated by transitory fluctuations in market prices for long-term insurance contract liabilities.