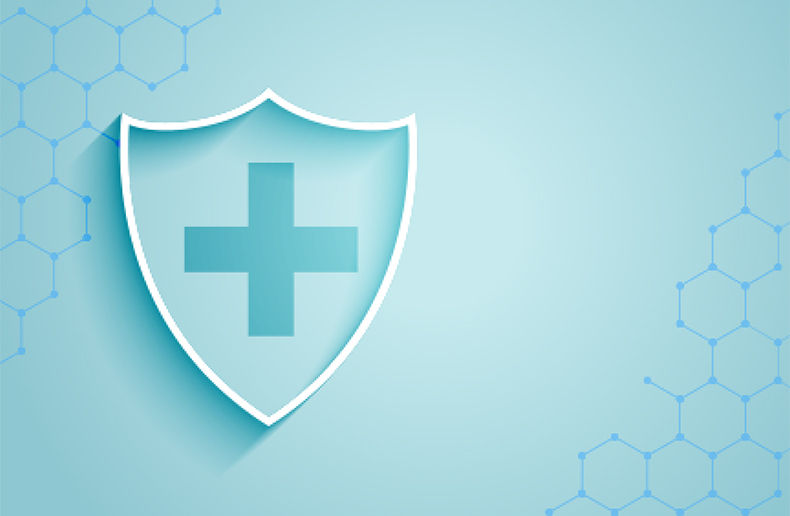 Health insurance provider, Medavie Blue Cross announced it has launched a new benefits plan option which allows employees to add on life and health coverage to their existing plans, within minutes, using the plan’s online platform.

In launching the new benefits, the company reports that 82 per cent of Canadians who are currently employed and who have opted into their employer health benefits program, say they worry that their finances would be impacted by a critical illness or major injury in their family. Six in ten of those surveyed say they would only be able to manage financially for up to six months in the face of such an event before going into debt.

The survey of 1,004 Canadian health benefits plan members, conducted in March 2021, also found that very few respondents have purchased additional insurance coverage since the pandemic’s onset – only five percent reported buying life insurance and only three per cent said they purchased critical illness insurance during this time. In total, 66 per cent agreed that owning life insurance, critical illness insurance or injury insurance was important, but only four in 10 said they had coverage. Of those surveyed, 48 per cent said cost was the number one challenge or barrier to getting coverage, followed by 24 per cent who said there were other barriers, including the time it takes to set up coverage, complex processes and not having a trusted advisor.

To address this, the company’s new optional coverage gives plan members access to additional, top-up critical illness, accidental death and dismemberment and life insurance, and also gives members access to virtual health care with Canadian-licensed physicians, all at no cost to the plan sponsor.

“Our survey found that eight in 10 Canadian employees say their employer has done a good job of supporting their health and wellbeing during the past year. Companies can continue this positive trend,” says David Adams, vice president of business development at Medavie Blue Cross. “Employers have a real opportunity to reconsider their workplace benefits plans to increase options and flexibility.”