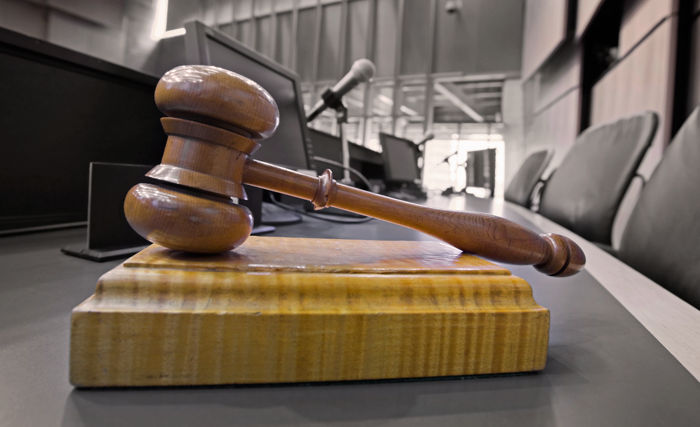 Vancouver-based Institute of Advanced Financial Planners (IAFP) is claiming victory in a seven-year trademark dispute with Advocis’ use of the Institute for Advanced Financial Education (IAFE). But Advocis said it disagrees with IAFP’s interpretation of the decision handed down by the Trade-marks Opposition Board and is consulting with lawyers on its next move.

The 30-year-old IAFP, which grants the Registered Financial Planner designation, said it had no advance notice of the launch of the IAFE brand in November, 2010, which then caused confusion in the marketplace when it came out.

IAFE is the designation-granting body of Advocis and grants the Chartered Life Underwriter and Certified Health Insurance Specialist designations.

In 2010, the Institute of Chartered Life Underwriters of Canada filed an application to register the IAFE trademark, but the IAFP opposed the application, saying the name was confusing and that Advocis knew about the IAFP’s existing trademark when it filed its application.

In turning down Advocis’ request to register its trademark, Natalie de Paulsen, a member of the Trade-marks Opposition Board, said Advocis “failed to establish, on a balance of probabilities, that confusion is not likely” between the two organizations’ trademarks, noting that both IAFP and IAFE are involved in the financial planning field.  De Paulsen’s decision came down on Nov. 30.

In its Dec. 18 statement, IAFP president Jeff Wachman said Advocis “encroached” on the IAFP trademark as a “calculated strategy to confuse the marketplace.”

But Advocis strongly disagrees with the IAFP interpretation of the decision.

“In fact, the [Trade-marks Opposition] Board found that Advocis’ mark has distinctiveness, and is more inherently distinctive than IAFP’s mark,” Advocis said in an e-mailed statement.

After reading IAFP’s statement, Advocis said people can be left with the impression that Advocis purposefully introduced a new brand with the intent of creating confusion in the marketplace.  But in fact, said Advocis, the Board found that “there is no evidence of bad faith or other exceptional circumstances” that could have supported the allegation.

“The decision is the result of a technical and nuanced proceeding and deals only with one application to register one particular design version of Advocis’ mark,” said the statement. “We are currently consulting with counsel and considering our options for next steps.”