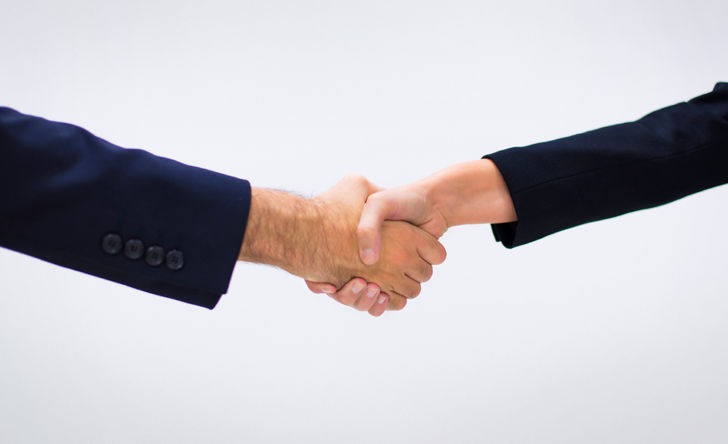 “The completion of this acquisition increases the number of plan members served by Canada Life by 1.25-million individuals, including plan members and their dependents, with annual claims payments of more than $1.2-billion,” the company writes in a statement announcing the deal’s completion. “It also substantially enhances Canada Life’s presence in the third-party administrator (TPA) and third-party payor (TPP) business segments.”

In an earlier release about the deal, the company says it has strategically evolved its participation in the TPA and TPP business in Canada by creating a dedicated team. “Acquiring ClaimSecure is the next step in this evolution.”

The company says ClaimSecure, a health and dental claim management service provider, will continue to operate as it does today, and will remain a distinct entity in the Canadian benefits industry. “Through this transaction, Canada Life is further investing in workplace capabilities in Canada, a core strategic focus for Great-West Lifeco,” the company states in its July 2021 announcement that it would be acquiring the firm. “Canada Life will become the first major Canadian insurer to own and operate a pharmacy benefits manager with national claims-paying technology capabilities.”