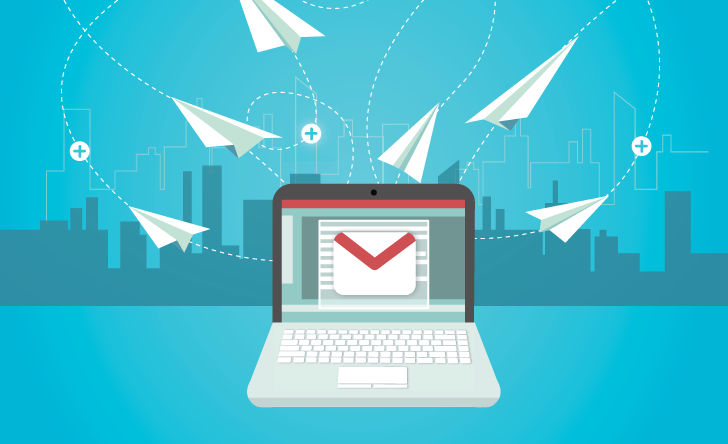 Attention all financial advisors: After a three-year grace period, Canada’s Anti-Spam Legislation (CASL) comes into full force on July 1. As of this date, you must have express consent from all your clients to communicate with them via certain emails and have an unsubscribe mechanism in place – or potentially face a raft of censures and financial fines.

When guidelines were first released by the Canadian Radio-television and Telecommunications Commission (CRTC) a few years ago, it outlined what a CASL-compliant program should look like, says Sylvia Kingsmill, a senior partner with Deloitte’s financial advisory practice in Toronto.

The guidelines basically state that an advisor must have on record that each client has agreed to receive what’s called commercial electronic messages (CEMs). CEMs include emails and text messages from advisors as well as communications such as blogs and newsletters and other communications with clients. Clients must also be allowed to easily opt out of receiving these messages via an unsubscribe function. CASL does not, however, apply to faxes or phone calls (or phone messages).

The CRTC says its goal is to help reduce the harmful effects of spam and related e-commerce threats by protecting Canadians while ensuring that businesses can continue to compete in the global marketplace.

In addition to the CRTC, two other regulators – the Competition Bureau and the Office of the Privacy Commissioner of Canada – oversee the CASL regulations. Individuals who disobey the law can be slapped with a fine of up to $1 million and businesses a maximum fine of $10 million, says Kingsmill.

To some advisors, the July 1 CASL deadline is old hat, says Eric Wachtel, compliance chair, legislative affairs with the Canadian Association of Independent Life Brokerage Agencies (CAILBA). Many advisors have incorporated CASL consent into their privacy consent forms, advisor disclosures or account opening documentation. Others will have to get a move on in getting the required information to ensure they are in line with CASL.

Wachtel, who is also chief compliance officer with IDC Worldsource, says the MGA sent out notifications of CASL requirements when they first came out in 2014 and is doing so again now to alert advisors who have not done their due diligence to move forward with the project.

Wachtel says IDC has a template email it suggests for advisors, many of whom have used it and some of whom have told him they received a 40 per cent response rate in just half an hour. IDC is also offering education and guidance to advisors, but Wachtel notes the ball is in the independent advisor’s court to implement the rules into their practices.

The July 1 date also applies to industry to give its input to government as to what’s been working so far and what hasn’t with the possibility that some amendments could be made to CASL.

“Industry lobbying began ever since the law was proposed when it was only a bill,” says Kingsmill. “The regulations took forever to come into force simply because there was so much lobbying as well as industry feedback in terms of the operational challenges that CASL would have,” she says.

The entire financial services industry is most concerned about how to centralize consent, track it and store the information, she says. So far, the industry has spent millions just to create those databases.

Kingsmill acknowledges that CASL may cause some difficulties for newcomers into the industry – those who can’t rely on referrals and word of mouth to provide them with new leads.

“It’s tough if you are working for yourself trying to develop new relationships,” says Kingsmill. I don’t think CASL contemplated properly the constraints under which some of these financial advisors who are single, solo consultants, would have in trying to drum up new business.

“But if you look up the policy objectives of this legislation it’s not to thwart the digital economy and business – it’s just an unintended consequence. The policy objective was to prevent malicious spam and to protect the electronic environment.”

Wachtel also says the new regulations are probably more of a challenge for new, independent advisors looking for ways to build their practices at a time when many young people are not entering the industry.

But he says there are a number of tools that MGAs offer on how newcomers can spread the word, including through social media.

While cold calling was a regular tool of the trade 20 years ago or so, it was never really considered an effective way to meet new clients, says Wachtel, noting that networking is probably still one of the best ways for advisors to meet new clients.

Regardless, regulators are taking this law seriously and may be flexing their muscles to ensure CASL works better than the National Do Not Call List has, says Kingsmill.

“It’s a whole new world out there,” says Kingsmill. “The privacy world is asking for a gold standard when it comes to consent management.”

Wachtel agrees, saying CASL is part and parcel of privacy and the rights of consumers. “This is just another progression in this rally cry across the planet which is fair treatment of consumers.”