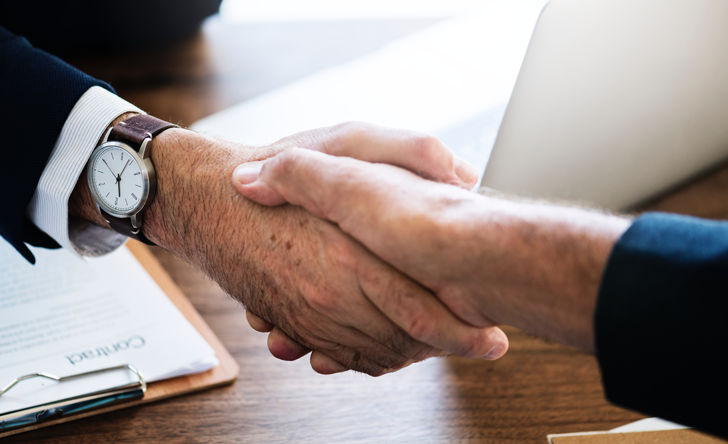 In this role, Murphy will remain President of Empower, a GWL&A division which provides services to approximately 39,000 retirement plan sponsors in the United States.

"Ed's vision, insight and guidance has helped Empower grow into the second largest retirement services provider in the U.S.," said Paul Mahon, President and Chief Executive Officer, Great-West Lifeco. "With his strong track record of success, he is well-placed to serve the needs of our growing client base in the U.S."

"It's Bob's leadership over the years that has helped strengthen GWL&A's position in the U.S. market," said Mahon. "I look forward to continue working with Bob in his new role and remain confident that he will continue to help grow our business in the U.S. and position us well for continued success into the future."