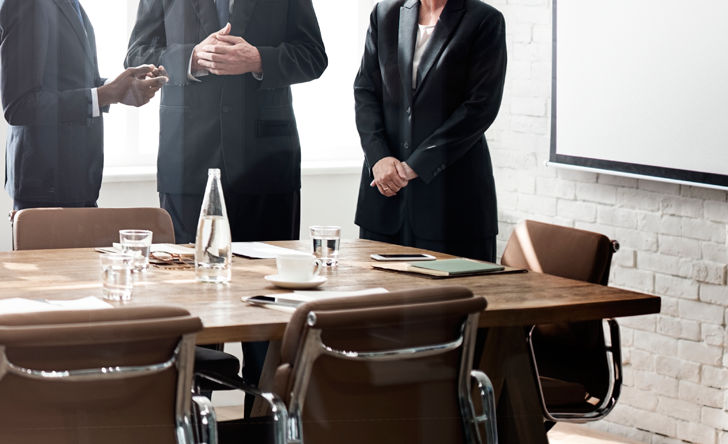 “Representing Navacord’s largest partnerships in Ontario this year, together the two deals deepen the company’s reach in two unique regions and significantly expands its presence across the province,” the company said in a statement. The company says it has made 15 such partnerships in total in 2021.

In a third announcement made the same day, Henderson Insurance of Saskatchewan announced that it will integrate the Smiths’ Insurance and HAL insurance teams, both of which will now operate under the Henderson Insurance brand. The firms have reportedly been working closely with Henderson since their acquisition in 2020.

The Paisley Partners arrangement is intended to allow the firms to leverage national relationships to meet the needs of global clients, while the Henderson plans are being executed to further deepen Henderson’s regional connections in that province.

A Navacord spokesperson says such decisions are made for a variety of reasons, but the ultimate decision comes down to strong synergies and an opportunity to better serve clients in their respective markets.