How rude can you get – asking about my investments! 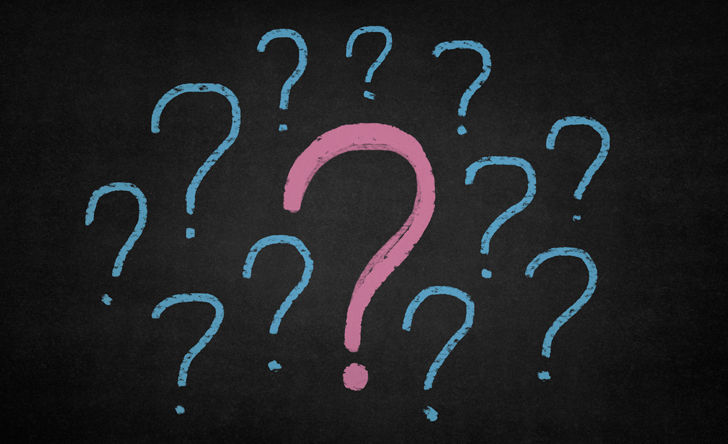 If you ask a friend or family member what investments they have don’t be surprised if they give you a rude look.

According to a national survey commissioned by Sharechest Inc. and conducted among members of the online Angus Reid Forum, three quarters of Canadians think it’s rude to ask others about their investments and finances.

Rude to ask others about their financial investments

The survey also indicates that men are far more open about money/investments than women and younger Canadians are more likely to disclose financial information to friends than those over 55.