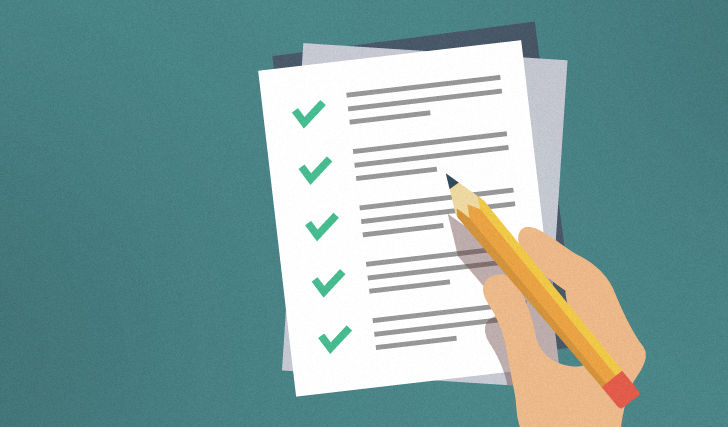 GMP Capital Inc. announced Oct. 20 that it has completed the company’s previously announced transaction to consolidated 100 per cent of Richardson GMP Limited under GMP.

Immediately following the announcement, the company’s board of directors appointed Kish Kapoor president and chief executive officer, removing his interim title. Kapoor was named interim president and CEO in August 2019 and was given a mandate to prepare the company for the transaction.

“Having received a clear mandate from our shareholders, we will now shift our attention and resources exclusively on becoming a dominant leader in the wealth management industry,” Kapoor said in a statement announcing the changes. “Our growth strategy includes aggressively recruiting advisors, acquiring wealth management firms and more importantly, helping our highly valued investment advisors partners enjoy even more success in serving high-net-worth clients across Canada.”

As part of the transaction, the company announced that it has commenced its substantial issuer bid, under which the company will spend $40-million to purchase outstanding common shares from shareholders at $2.42 per common share. The board also announced that is has approved the resumption of quarterly dividend payments to its preferred shareholders.

Half of all Canadians do not have a financial plan
Sun Life is more than just an insurance business, says new CEO
Two new technology rules for financial planning professionals
Only 49 per cent of Canadians are investing in RESPs