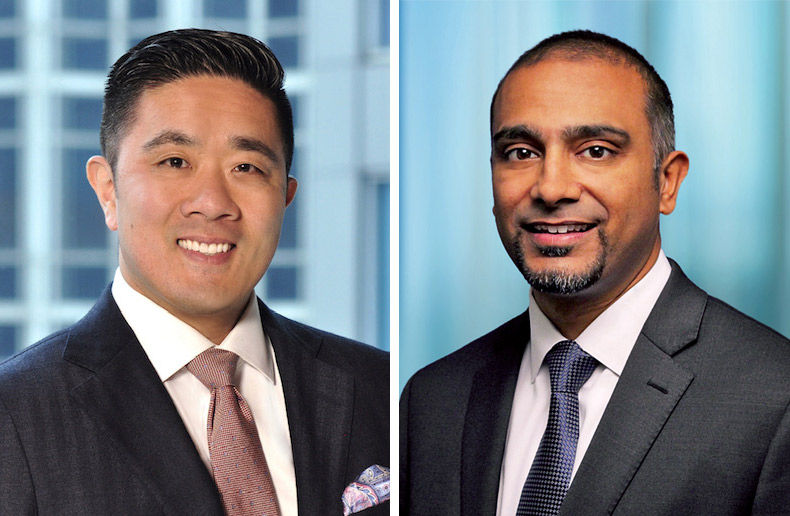 The goal of these appointments is to help further develop and grow the company’s exchange traded fund business in Canada, says the company.

“Over the past four years since we launched our ETF business in Canada, we have grown our platform by launching a wide array of, including some unique, strategies,” said Duane Green, president and CEO, Franklin Templeton Canada. We are now expanding our ETF team with the hire of Bobby to focus on the platform and institutional areas, and Ahmed, in his newly expanded role, will continue to develop the retail distribution channel, as we strive to meet the intricate needs of our clients.”

Eng is managing and developing the firm’s platform and institutional ETF distribution strategy in Canada to meet the needs of pension plans, asset managers, endowments and foundations, insurance companies and consultants. He is based in Toronto and reports to Dennis Tew, head of National Sales, Franklin Templeton Canada.

Prior to joining Franklin Templeton, he held senior leadership positions within the ETF industry, including serving as VP, head of SPDR ETFs Canada at State Street Global Advisors. He was also SVP, head of Sales at First Trust Portfolios Canada, and VP, director, head of National Accounts & Strategic Partnerships at BlackRock Asset Management. Eng is a graduate of Concordia University with a Bachelor of Commerce degree with a specialization in Finance.

As head of Retail ETF Distribution, Farooq will be building on the recent expansion of the company’s ETF product line-up. He joined Franklin Templeton Canada in 2017 as VP – ETF Business Development in Toronto, and will continue to report to Dennis Tew in his newly expanded role.

Prior to joining Franklin Templeton, Farooq spent 10 years at BlackRock Canada supporting the promotion and growth of iShares ETFs. He earned his Bachelor of Commerce degree with a specialization in Commerce and Finance, and a major in Economics from the University of Toronto.