Women comprise more than one-third of new appointments to boards 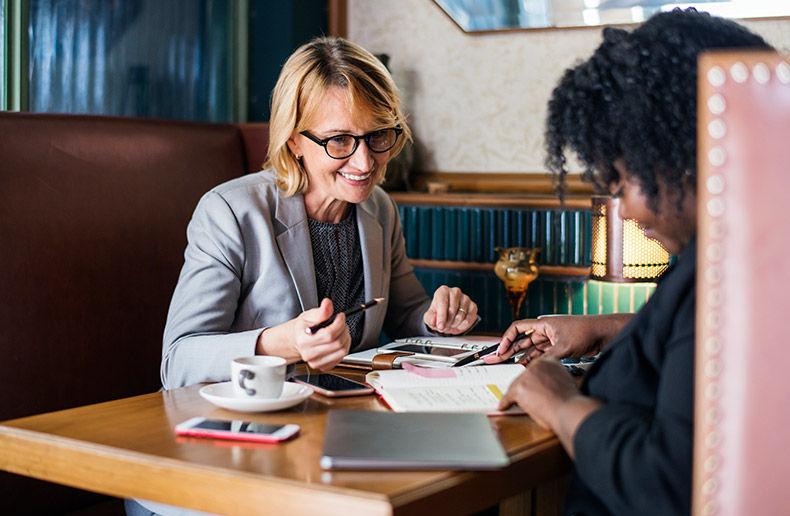 Women made up more than one-third of all new appointments to the boards of Canada's 100 largest publicly traded companies, a 30-per-cent jump over 2014, says a KPMG report entitled Are we making a difference?

"Canadian organizations have made great strides on gender equity at the board level over the last six years – both in terms or the number and quality of members," said Kristine Remedios, Chief Inclusion and Social Impact Officer at KPMG. "Just six years ago, one-third of these boards were all-male – today it is just one in 25.”

Remedios said at that time there concerns that some companies would add underqualified token directors, insiders or a small group of women to multiple boards in order to achieve compliance.

Women bring a wealth of experience to boards

“Our research has found those concerns to be unfounded. The women appointed over the last six years bring a wealth of experience and expertise to their roles."

The KPMG report also noted that women appointed to boards were slightly younger than their male counterparts, more educated, far more likely to come from outside the organization and more likely to participate on key board committees. It also found that far fewer of the women appointed as directors were actively employed: only 34 per cent of the women were working, with half of them holding C-Suite positions. More than half of the men appointed, however, were actively working and two thirds of them held C-Suite roles.