Record Number of New Entrants to US ETF Market 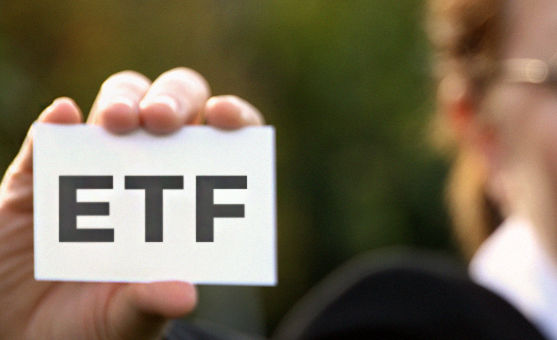 According to data compiled by the British research firm ETFGI, a record number of product providers have entered the American exchange traded fund (ETF) industry.

ETFGI says that 19 new ETF providers entered the US market during the first nine months of 2015, which is four more than highest number previously recorded in 2014. The newcomers have launched a total of 37 products and as of Sept. 29 they have gathered assets totalling $1.1 billion USD. ETFGI notes that there are several notable players among these recent entrants, including Goldman Sachs Asset Management, John Hancock, and O’Shares; the latter is backed by Canadian Kevin O’Leary, known for his appearances on CBC Television and the “Shark Tank” program.

“Looking at regulatory filings with the Securities and Exchange Commission (SEC), we can see that many asset managers are considering launching ETFs,” reads the report. “A significant number of potential new providers have filed to launch ‘non-transparent’ active ETFs and are waiting to see if the SEC will approve the new structure.”