More than one quarter of Canadian homeowners are landlords 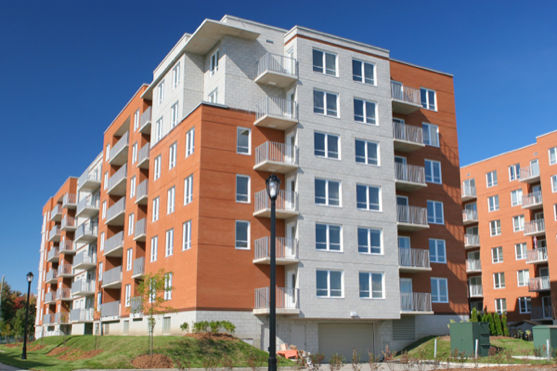 Being a landlord in Canada is becoming more prevalent as many homeowners realize the financial benefits they can reap, according to a recent survey by CIBC.

The survey says Canadian homeowners who own a separate rental property earn on average $2,189 a month – 50 per cent more than their monthly costs. Further, those who earn income by renting out space in their own home reduce their housing costs by as much as 70 per cent.

The survey indicates that about 26 per cent of Canadian homeowners are already landlords and two-thirds of current landlords own one or more investment properties used exclusively for rental income.

The poll findings reveal that Canadians aged 18-34 are more likely to be landlords than any other age group.  Almost half (47 per cent) of millennial homeowners are already landlords, compared to only 29 per cent of homeowners aged 35-54 and 12 per cent of those aged 55 and over.

Twice as many millennial homeowners than baby boomers say that if they bought a home today they would choose one with a source of rental income.

Rental property “worth the headache”

While privacy and unexpected costs for maintenance and repair are among the reasons why people don’t buy a home with rental income, more than half of the landlords who did buy this kind of home said it’s “worth the headache.”

Those who have taken the plunge cite several reasons for doing so, including generating a passive income now, retirement income in the future, long-term property appreciation and future occupancy by themselves or their children.

Jamie Golombek, managing director, tax and estate planning at CIBC Financial Planning and Advice, cautions that being a landlord can be financially rewarding, “but it's not easy money, and would-be landlords often underestimate the taxes they'll pay on rental income and may overestimate what deductions they can claim," says Golombek. “It's important to be clear on what can and can't lower your overall tax bill.”