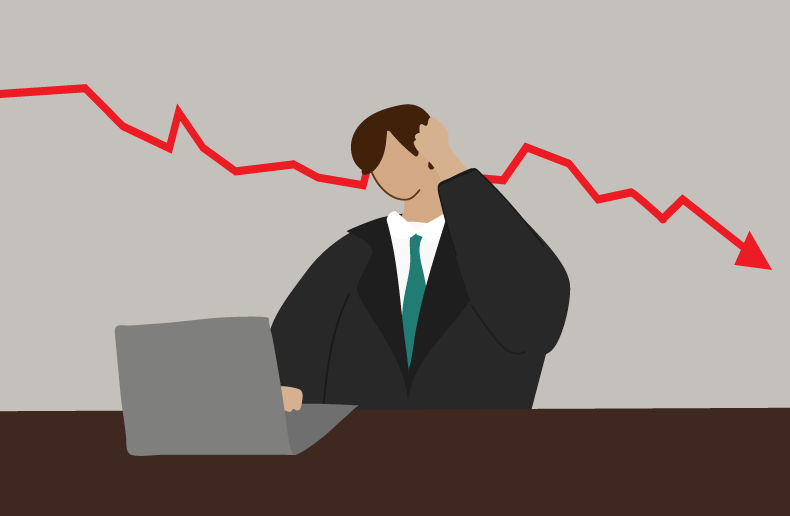 KPMG LLP released its first half global report on fintech investment around the world showing that investment in Canadian fintech dropped by more than 50 per cent in the first six months of 2022, following a record-breaking year in 2021.

“The fintech market experienced a massive year globally in 2021, which makes it look like investment has somewhat fallen off a cliff so far in 2022. That really isn’t the case. We’ve simply shifted back to levels seen in 2019 and 2020,” says Anton Ruddenklau, global fintech leader and head of financial services advisory with KPMG in Singapore. “Taking out 2021’s outlier results, global fintech investment and interest was quite positive (in the first half of 2022).”

In the KPMG report, Pulse of Fintech H1’22 Global, Ruddenklau adds that uncertainty permeating the market currently is expected to continue but says the diversity of fintech subsectors and the jurisdictions attracting investment will help keep the space relatively solid over the near term.

In Canada, Canadian fintech companies saw US$810-million in total investment across 85 deals in the first half of 2022, down from 108 deals worth US$5.4-billion during the same period last year. Comparatively too, this is also lower than the investment witnessed in the second half of 2021, which reached another US$1.9-billion. The report says the trend mirrors a broader decline in the technology sector, generally.

“The turbulence in the public markets globally had a major impact on the valuations of many public tech companies in H1’22, including fintechs. This combined with other challenging market factors brought IPO activity almost to a halt,” they write. “The optimism that permeated the fintech market at the end of 2021 quickly transformed into concerns about a potential recession in H1’22.”

Investment in the insurtech sector, they say, dropped considerably in the first half of the year. Only US$3.8-billion found its way into the sector, “well off pace to match the US$14.8-billion in investment seen during 2021,” they write. Going forward, they add that investors will likely become more strategic, conduct more due diligence and focus more on companies’ paths to profitability.

“While there continues to be an appetite from investors and corporates to back innovative insurance business models, both interest and funding is expected to focus primarily on startups run by highly experienced entrepreneurs with legitimate insurance industry experience.”