Canada Life Re to reinsure €5.5 billion of longevity risk in Europe 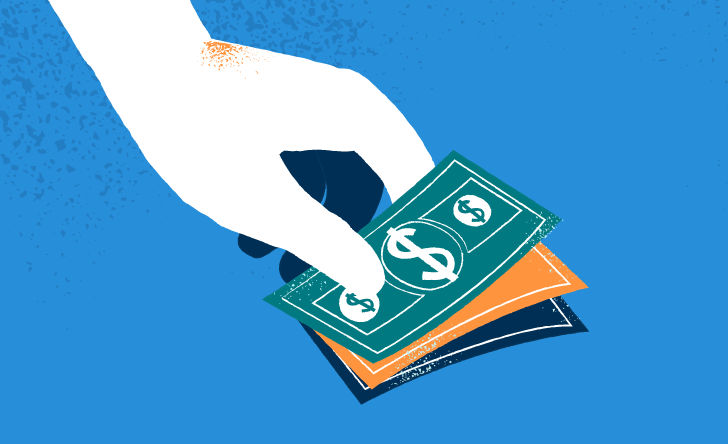 This longevity insurance transaction (longevity swap) is a risk mitigation solution commonly seen in European pension plans, especially in the United Kingdom. Such transactions are still rare in Canada, but are usually sizable.

Jeff Poulin, Global Head of Canada Life Reinsurance, said, “I am pleased to announce this significant reinsurance transaction, which highlights our strength in working effectively with VIVAT to structure a longevity risk solution to efficiently manage their overall risk. This transaction adds to our diverse longevity reinsurance portfolio and demonstrates how, together with Arpian, we create large, complex and unique risk transfer structures backed by our financial strength to benefit our clients.” Arpian is an insurance and reinsurance consultant based in Paris.

Canada-Life Re offers a range of risk and capital management solutions covering mortality, longevity, health and lapse risks for insurers, reinsurers and pension funds across the U.S. and Europe, including the Netherlands, the U.K., France, Germany, Italy, Spain, Portugal, Sweden, Belgium and Ireland.

Canada Life Re is particularly active in Europe. In September 2017, the Reinsurer signed a long-term reinsurance agreement to cover the longevity risk on £1.7 billion ($3 billion CAD) of liabilities for about 7,500 pensioner members of Marsh & McLennan Companies (MMC) UK Pension Fund. This transaction was written by the Barbados branch of Canada Life via a reassurance agreement with Guernsey-based captive insurer cells managed by Marsh Guernsey. “Canada Life Re has completed other transactions in Europe. The Vivat deal is large, but not the largest,” Poulin told Insurance Journal.

“The Vivat transaction with targets Dutch retirees, for about 70% of a contract portfolio valued at €8 billion, while the Canadian Bank Note transaction covers 100% of a Canadian retiree contract portfolio valued at $35 million,” Poulin explains. “The swap with Vivat was negotiated by the reinsurance division whereas that of Canadian Bank Note was orchestrated by the Canada Life Assurance Company (Canada Life). The transaction concerns a block of pension plans at Vivat, which bought back the commitments. It may also foresee the repurchase of other commitments.”

In 2018, BMO Insurance concluded the largest transaction for a single annuity in its history, at $322 million, Thomas says. He adds that the company collected a total of $780 million in pension transactions in 2018.

In its Pension Risk Transfer Report published in March 2019 on Canadian risk transfer operations, the actuarial firm Eckler confirms that these transactions reached a record level of $4 billion in Canada in 2018, 20% higher than the $3.7 billion in transfers reported in 2017.

To learn more about the longevity insurance market, read the special report in the January/February edition of the Insurance Journal.

Defined benefit pension plans in Canada lose 10.3 per cent in 2022
FP Canada announces top exam writers
Most popular investment articles of 2022
RBC earnings in 2022: Down 3.6% in insurance, up 19.7% in wealth management