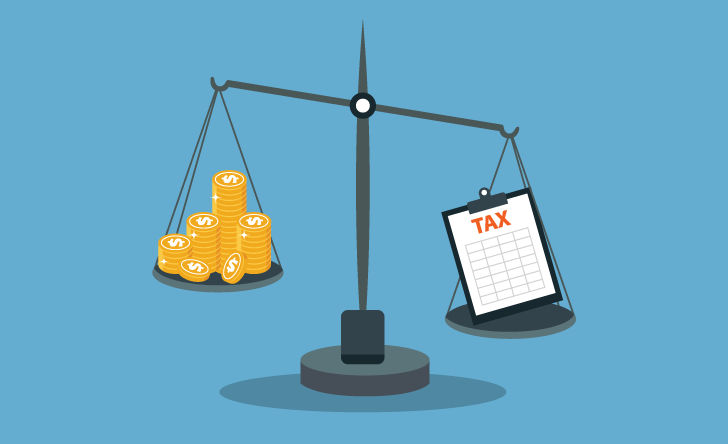 The Montreal Economic Institute published a new report Oct. 18, showing that the majority of Canadians surveyed in a recent poll believe their tax burden is too high, or much too high.

The report, Fiscal Issues in Canada, found that 72 per cent of the 1,027 Canadians surveyed in September think the individual’s tax burden is too high. They add that 42 per cent of Canadians think the taxes imposed on companies are too low, but 71 per cent agree that increasing the tax burden for companies will end up penalizing consumers, as it will likely lead to higher prices.

“The results of this poll reflect the weight of the tax burden on families,” says Oliver Rancourt, Montreal Economic Institute economist. “Few of them have the room to maneuver needed to build up an emergency fund,” he continues, adding that taxes are a household’s number one expense, “by a long shot.”

The survey found that 64 per cent believe our fiscal laws are much too complex. More, 77 per cent believe the rich will simply leave or transfer their assets to more attractive countries if their taxes increase too much. That said, 80 per cent still said they think governments should tax the rich more.

Of those surveyed, only 24 per cent believed the very rich used their money to invest in companies and create jobs. Still, the survey respondents were equally divided about the rate of taxes individuals should pay if they earn more than $250,000 a year – 44 per cent agreed that tax rate should be 50 per cent while 42 per cent disagreed with the sentiment.