Upsides and risks in digital transformation 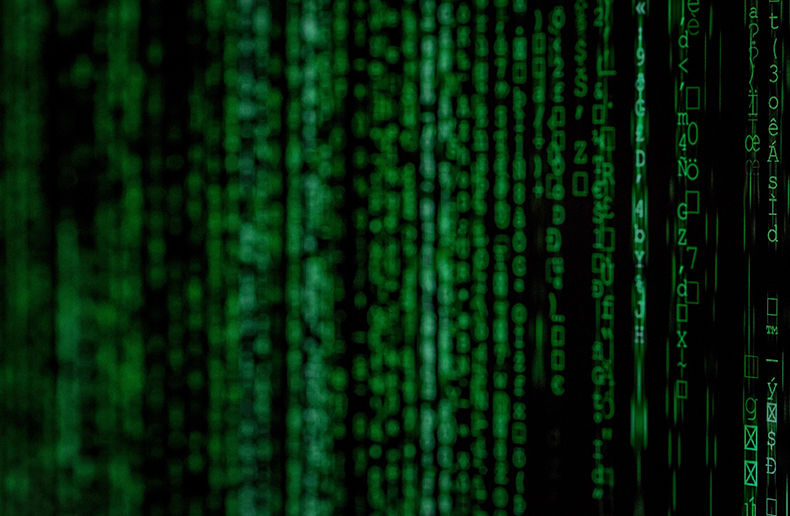 Data stands to bring positive change to the industry – better service, more targeted premiums and a reduction in the overall harm caused by fraud all being some of the benefits.

Innovators in the industry are interested in rules to govern the use of data and maintain a level playing field, says Sun Life Financial director, Anna Foat.

On the companies’ part, “we need to be up front and center,” she says, adding that companies need to nurture the trust already built with clients by being responsible stewards of personal information, long before the recent explosion and proliferation of data. “For 150 years we have respected privacy, considered anti selection and acted as data stores,” she says. “We know we can responsibly use data to increase our client’s health and well-being. But we must do it responsibly and transparently.”

Her comments were part of a virtual presentation made at the Future of Insurance Canada 2021 conference, hosted by Reuters Events.

The problem, she says, is that many in the industry outside of Canada have been “asking for forgiveness rather than permission,” when it comes to the use of consumer’s data, creating distrust across all industries.

“Consider the sheer volume of data and the promiscuity with which some businesses are monetizing this resource,” she says. “Collectively, we need to start asking for permission rather than forgiveness. Data needs to start being opt in by default rather than opt out because the stakes, quite frankly, are too high.”

Flash forward, today there is a rapid commercialization of what Foat describes as a “fairly poorly understood but increasingly valuable” resource going on.

“It's always been the case that public data is collectively valuable. What has changed is our ability to easily and even passively collect it, and from this foundation, create more and better-targeted data, data that serves private interests disconnected from a public good,” she says.

It used to be small bits of data about consumers that were captured and stored, usually in aggregate. Today newer and cheaper technology, including low-cost sensors along with vast and growing server farms, are creating even richer deposits of data, she says.

“Smartphones and billions of autonomous sensors are measuring in the background by the terabyte. There are large and growing datasets across the globe.”

With all of this in mind, she says companies need to ask themselves what should and shouldn’t be connected. “What protections do we need to think about?” she asks.

Data is also complicated, often residing in multiple places and across geographies, with some of those places having no rules at all.

The question now, she says is how to create the preconditions needed to elevate the innovators who are looking to generate value in ways that are not going against laws or ethics.

“I believe a consistent and coordinated made in Canada approach to protect and leverage the extremely valuable asset that is data and mitigate the associated risks, just like any other powerful resource with economic impacts, is needed,” she says. “We approach a collective tipping point where we move from indifference on privacy and surveillance to a discussion of a with a wide range of stakeholders to create the vision of what is possible and ethical in the future.”

“We need to understand how and what we use the data for, what we have access to or want access to, and the implications of these decisions, so that we can apply governance and ethics without stopping the necessary innovation required for our next generation of clients.”