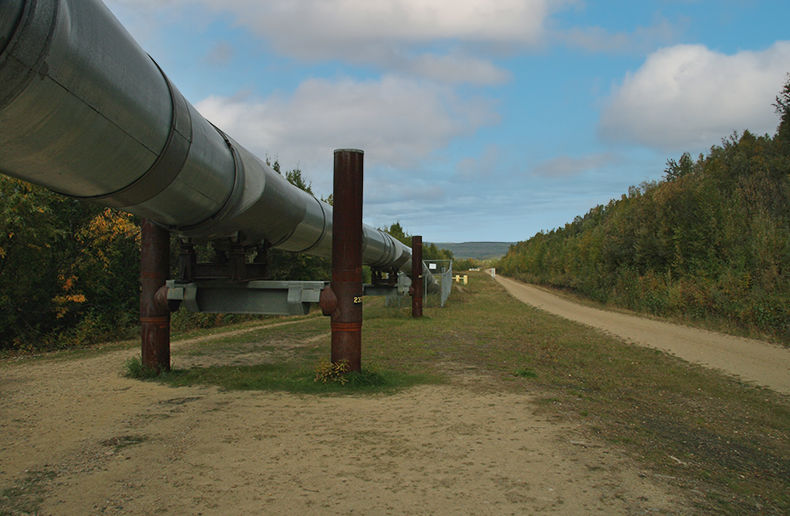 Two more insurers have recently bowed out of the Trans Mountain pipeline, which transports oil from the Alberta oil sands to the Pacific coast.

On May 3, Arch Insurance, a syndicate affiliated with Lloyd’s of London, confirmed its decision in an email to the environmental group Coal Action Network. The insurer’s spokesperson said the current policy would not be renewed this summer.

On April 21, Aspen Insurance made a similar announcement to the same climate activist group.

Among the Lloyd’s insurers still associated with the Canadian pipeline or oil sands development, environmental groups say they are targeting Beazley and CNA Hardy.

Last September, Chubb became the 16th insurer to refuse to cover the pipeline, which the federal government acquired a few years ago.

In April 2021, the Canada Energy Regulator granted Trans Mountain Pipeline ULC’s request to keep its insurers’ names secret. The decision concerned the pipeline already in operation, not the expansion project, which is still under construction.

Under the Regulator’s decision, the public can see the total amount of coverage offered by each insurer, whose name is redacted.

The expansion project, which was estimated to cost more than $7.4 billion at the time of the pipeline purchase in 2018, could now skyrocket to $21.4 billion, say stock market experts in a CBC News story that aired on March 20.