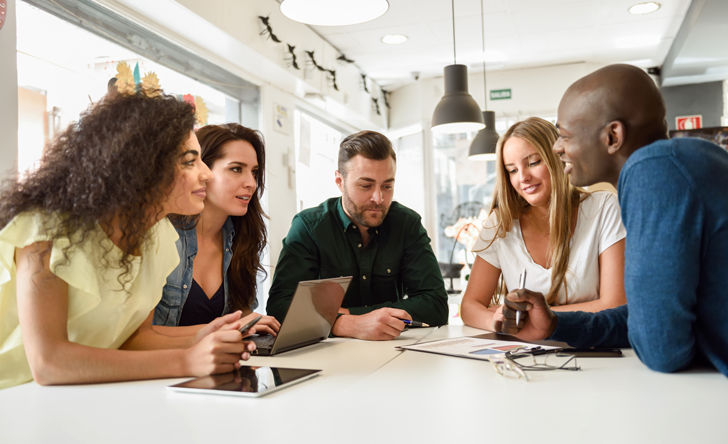 Scotiabank has renewed its Diversity and Inclusion Goals, developed to increase the diversity of its employee population over the next five years, with a focus on people who identify as Black, Indigenous peoples, visible minorities, people with disabilities and women.

The new goals include doubling representation by Indigenous employees, significantly increasing the number of employees who identify as those with a disability, ongoing advancement of the BlackNorth CEO pledge and bolstering the global number of women in executive roles.

Committed to being bank of choice

"We are committed to becoming the bank of choice for the diverse communities we serve and remain confident that our commitments will help remove barriers and build a stronger and more inclusive society," said Brian Porter, Scotiabank’s president and CEO. "While our work to build a truly inclusive organization is never complete, we are pleased with the progress we have made."

The bank has set benchmarks that were developed with a combination of data-driven trends, labour market availability and internal and external environmental factors.