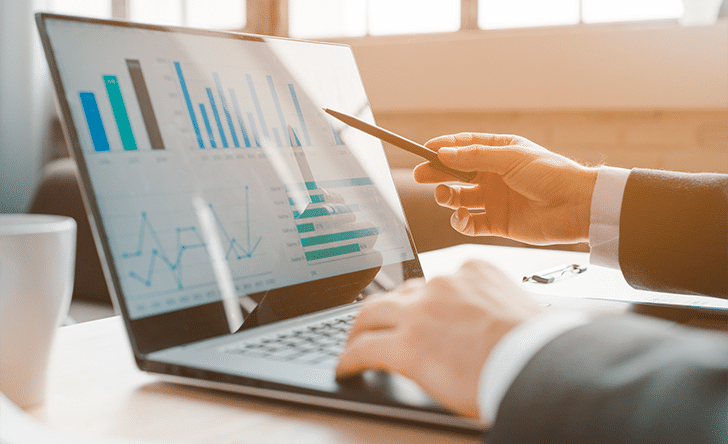 The bank says record earnings in capital markets, as well as positive growth in personal and commercial banking, wealth management and insurance were offset by lower results in the company’s other divisions.

Net income in insurance, meanwhile, increased $20-million year-over-year, to $201-million, up from $181-million reported during the same period a year ago. Quarter-over-quarter, however, the company’s insurance net income decreased $53-million or 21 per cent, down from $254-million at the end of October in 2020. The company says lower investment-related experience, new business strain, higher claims costs and lower benefits resulting from reinsurance contract renegotiations contributed to the decrease.

The company has also declared a common share dividend of $1.08 per share, plus preferred share dividends ranging between $0.19 and $0.34, which will be payable after May 21, 2021 to shareholders of record at the close of business on April 22, 2021.