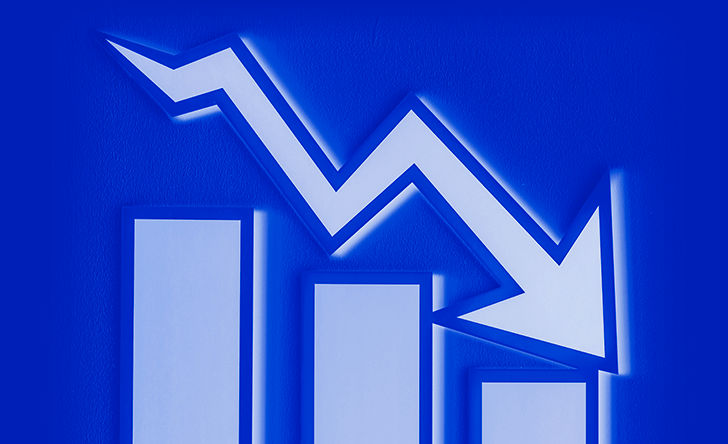 Professional services firms, Aon plc and Mercer both released their most recent reports about the financial positions held by defined benefit (DB) pension plans in Canada.

Mercer meanwhile says DB pension plans in its pension database (the firm tracks nearly 500 pension plans across Canada), saw solvency ratios decline. The Mercer Pension Health Pulse, which tracks the median solvency ratio of those plans, decreased from 109 per cent at June 30 to 108 per cent as of September 30, 2022.

Aon says pension assets lost 0.1 per cent over the third quarter, bond yields decreased, and credit spreads narrowed, resulting in a reversal of the increase in funded positions which occurred in the first half of 2022. The sentiment is echoed by Mercer which says negative investment returns and lower long-term bond yields have led to a slight decline in pension plans’ performance.