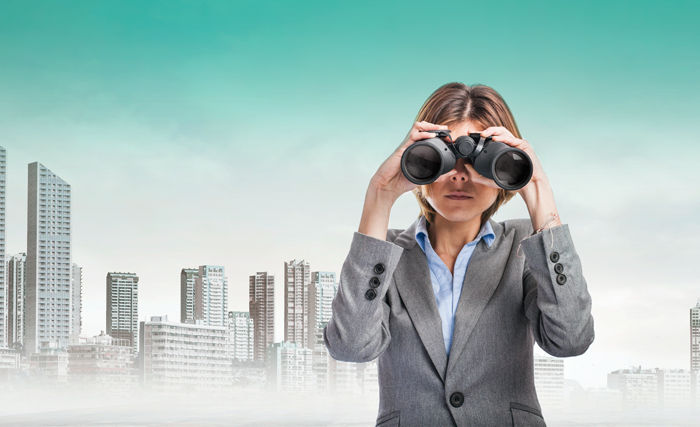 Manulife Investment Management published its most recent economic outlook April 15, saying it expects Canada’s economy to perform well in the second half of the year, thanks to supportive fiscal and monetary policy and a strengthening recovery in the United States.

With the federal budget just days (now hours) away from being released, and the Bank of Canada due to announce its latest policy decision April 21 – the investment management team takes a closer look at the third wave of the COVID-19 pandemic outbreak in this country and its implications for the economy. In the report, entitled Canada’s economic outlook – recovery delayed, not derailed, they also review the housing market, the Bank of Canada’s plans, the Canadian dollar rally and the elements of the federal budget that the team will be paying closest attention to.

“In our view, the latest outbreak should be seen as a delay (as opposed to a derailment) in Canada’s economic recovery,” they write. Although business confidence and investment levels remain an area of concern, they add that the economic impact of the pandemic’s most recent outbreak will be mitigated by extraordinary and persistent fiscal support, and support from the U.S. economy, which is showing signs of a strong rebound.

In looking at the housing market, Manulife Investment Management says current property prices can presently be explained by low interest rates, fiscal stimulus and strong employment levels. “However, there’s also evidence pointing to price speculation extending beyond major cities such as Toronto and Vancouver, where the level of activity suggests we could be closer to housing bubble territory rather than being driven by market fundamentals,” they add. The report also examines several risks surging home prices create for the Canadian economy.

As for the federal budget, the team also discusses how the information presented on April 19 will inform their views. “It may well be more important to focus on how and when government spending is financed as opposed to what the government will be spending on. As such, the debt management strategy component of the budget may be most relevant to markets,” they write. “Infrastructure spending is generally looked on favourably because it tends to carry higher multipliers to growth over time,” they add. “A greater share of funding allocated to growth-generating projects can certainly lift Canadian growth forecasts, just as large infrastructure bills in the United States are already lifting the economic outlook for the country. However, infrastructure programs are more likely to boost economic projections in 2025 and beyond than in the immediate term and where the money is spent with what type of infrastructure can also have different implications for growth and inflation.” They add that childcare also qualifies as economic infrastructure because it lifts female labour force participation.

Going forward, on a currency-adjusted basis, the team says it expects the S&P/TSX Composite Index to outperform its already favourable outlook on the S&P 500 Index in the next 12 months. “We also find Canadian equities attractive on a tactical basis. In the near term, we believe the Canadian stock market could benefit from its heavy exposure to the cyclical sectors, specifically financials, materials and energy,” they write. “We expect financials to benefit from a higher interest rate environment and the energy and materials sectors to benefit from the global reopening.”