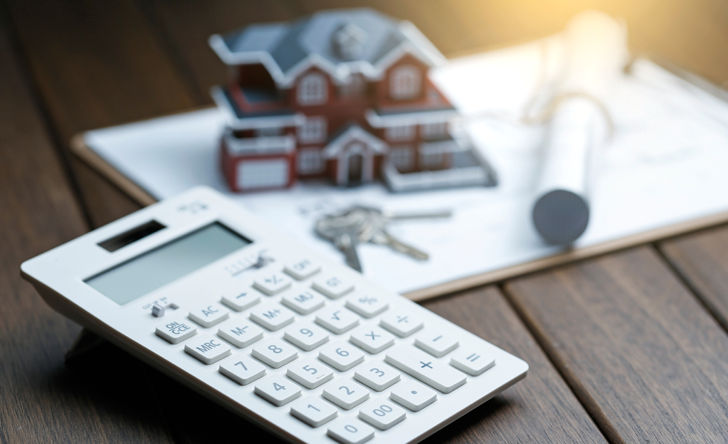 Manulife Bank’s Debt Survey of 2,001 Canadians with household incomes over $40,000, a look at the impact interest rates, inflation and housing prices are having in Canada, shows a significant number of people have concerns about the impact these elements will have on their financial situations.

More than one in five expect rising interest rates to have a significant, negative impact on their overall mortgage, debt and financial situation. As many as 18 per cent believe they can no longer afford the houses they own. Nearly half say they would struggle to handle unexpected expenses, half say they are reconsidering summer vacation plans due to affordability concerns, and close to half say the situation is negatively impacting their mental health.

The June 2022, bi-annual survey also shows that many who are already homeowners say if interest rates were to increase further, they would be forced to sell their homes.

“Nearly one third of Canadians admit they don’t understand how inflation or interest rates work, close to three in four do not have a written financial plan and almost half do not have a household budget,” says Manulife Bank vice president of sales, Lysa Fitzgerald.

She adds that Canadians generally gain confidence and control by better understanding these elements. “As we move forward, it is imperative Canadians use resources available to them to talk to certified professionals and find ways to try and become more financially flexible and ensure they’re taking a detailed look at their personal financial plans before making major financial decisions.”

Majority of companies have experienced a cybersecurity incident in the past year
Sentiment about the Canadian economy at an all time low among U.S. executives
Life application activity declines continue in November
RBC earnings in 2022: Down 3.6% in insurance, up 19.7% in wealth management
Wealth management