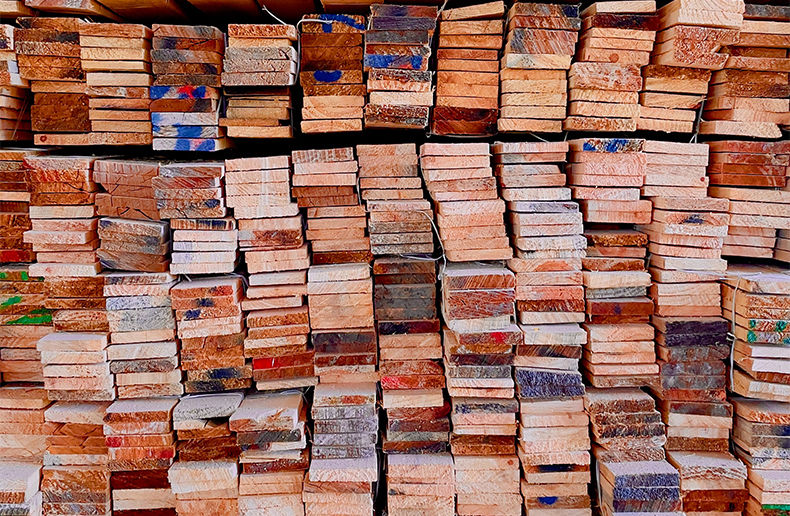 Lumber prices continued to break records in the second quarter of 2021.

Overall price increases are nearing 400 per cent compared with 2019, Opta reports in the latest edition of Reconstruction Cost Updates Canada.

“There was a brief period of decline in late 2020 but that quickly reversed in early 2021, and there’s no apparent end in sight,” the report reads.

What are the impacts?

As another example, depending on where you are in the country, an Oriented Strand Board (OSB) that cost $12 to $15 two years ago is now selling for up to $56 per sheet. The highest single price for OSB is in Quebec, Opta reports.

“Surprisingly, cabinet prices have not been noticeably affected yet, and prices have increased at their historical rate of about 3% YOY. There’s a ready market building for alternatives to lumber but take up on steel, aluminum, and vinyl (for fencing), for example, will be slow as processes and skill sets need to catch up” the analysts point out.

Advertisement
The most popular in Society
One in twenty homes in Canada is being renovated
Insurers in North America: Rating upgrades topped downgrades in the past five years
New Superintendent of Financial Institutions
Headlines
Aon and Willis Towers Watson ditch merger attempt

Inflation could push up claims for property and casualty insurers
Emerging risks: The dangers of the economic recovery
Manitoba regulator reduces penalty on compassionate grounds
Holly A. Moore promoted at Chubb
Business insurance

Charter of the French Language: Major impacts on insurance ahead
One in twenty homes in Canada is being renovated
Reconstruction costs still climbing
Promutuel confident it can reach its 2021 objectives
Construction