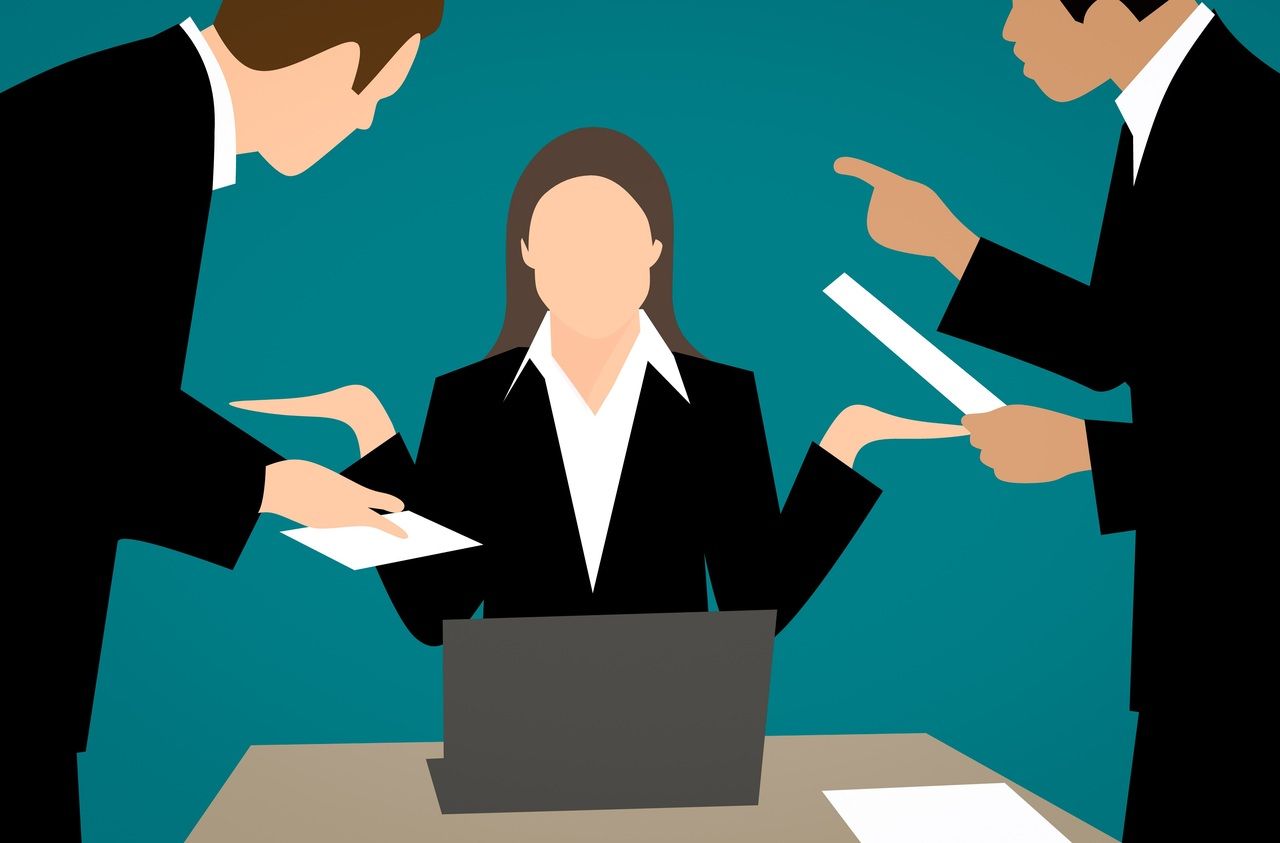 The most commonly complained-of issue

Case volumes related to service issues in investing saw a 38 per cent increase, replacing suitability as the most commonly complained-of issue. “Service issues have not eclipsed issues related to suitability since 2004. Complaints involving transaction errors and complaints involving fee disclosure also increased sharply.” In its investing cases, OBSI says there were 61 fee disclosure issues reported during the year, up from 27 the year before. Suitability concerns declined – 79 cases were reported relative to 85 cases reported in 2020, and 88 service issue cases were reported, compared to 64 cases reported the prior year.

Broken down by investment sector, in 2021, Investment Industry Regulatory Organization of Canada (IIROC) cases rose 23 per cent, driven largely by complaints related to order-execution-only (OEO) platforms. Mutual Fund Dealers Association of Canada (MFDA) cases dropped six per cent, year-over-year. In total, 315 IIROC cases were opened, up from 256 in 2020, 120 MFDA cases were opened, down from 127 the year before, and 48 portfolio manager complaints were lodged, up from 26 the year before.

Regionally, Ontario continued to have the most complaints overall, with 521 cases opened in 2021. This is up from 405 in 2020. International cases saw the sharpest rise, doubling last year’s total. International cases rose to 104 during the year, up from 52. Domestically, British Columbia’s case load jumped the most on a percentage basis – increasing 51 per cent over 2020’s figures after the ombudsman opened 156 cases in that province, up from 103 in 2020.