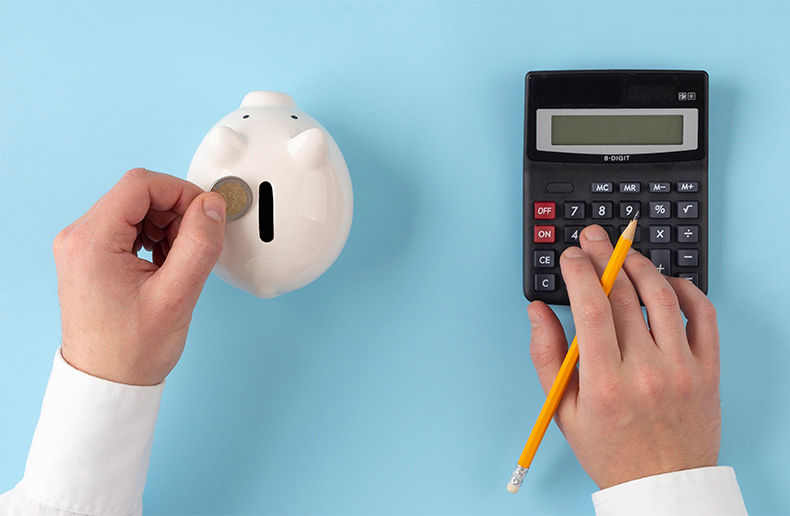 A new survey of more than 2,000 Canadians for the fourth annual BDO Affordability Index from BDO Canada Limited shows that the pandemic is eroding the standard of living for many Canadians, and many don’t know how they will improve their situation.

The survey, they say, “continues to paint a picture of two different Canada, with the financial situation of the ‘have-nots’ (primarily women, those ages 35 to 54 and Atlantic Canadians) becoming even more grave while the ‘haves’ (primarily Canadians making $100,000 or more, British Columbians and those with a university education) getting even further ahead.”

Key findings suggest that 43 per cent who carry debt, added to their debt during the pandemic – this is up four per cent when compared to last year’s figures. One quarter or 26 per cent incurred at least one new type of debt during the pandemic. Among those, 70 per cent say this new debt has made their standard of living worse. Only half say they feel confident that they will be able to restore their standard of living to pre-pandemic levels.

Of the 42 per cent saving less or not at all, more than half or 57 per cent say this is due to an increase in spending on essentials such as groceries and housing, an increase of 13 per cent over last year. Half said their lack of saving was the result of reduced income or job loss.

“Of the Canadians whose debt is increasing, 70 per cent say the main reason is the rising cost of living,” they add. “Of the 26 per cent of Canadians who have incurred new types of debt for the first time during the pandemic, credit card debt is the most common.”

When looking at retirement, they add that 60 per cent are not on track to retire, based on their current retirement savings. Among those over age 55, 30 per cent say they are “very far behind” in saving for retirement. The survey also examines housing costs, the number of those surveyed who are deeply dependent on government benefits and the number of Canadians who are experiencing more difficulties affording necessities.

Accounting firm to pay $3.5-million penalty: OSC
Outlook 2019
Thirty per cent of Canadians do not have enough money to meet their needs, says survey
Most Canadians would like to change their partner’s financial habits
Wealth management

Growth is back, but uncertainty lingers, says Pierre Cléroux
Finances are one of the biggest stressors for newly married couples
The need for financial advice is more crucial than ever
Focus on the financial planning issues that matter most to women business owners
COVID19