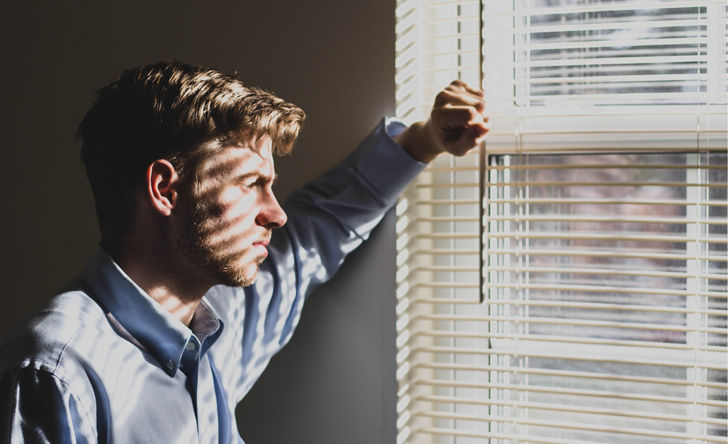 A new study by IG Private Wealth Management, a division of IG Wealth Management has found that high-net-worth Canadians are feeling stressed about the impact a volatile economy will have on their wealth and lifestyle.

Whether it makes sense or not, half say they plan to delay retirement and work longer, due to current economic conditions. That said, although many work with a financial advisor, half say they do not have a financial plan in place.

Notably, three quarters or 74 per cent work with a financial advisor but only 45 per cent said they had a holistic financial plan addressing all dimensions of their financial life.

Many are rethinking their goals in the pandemic’s aftermath. They say 85 per cent are confident they will have enough money to support their lifestyle in retirement. Half reported changes to how much money they will need to retire.

“Of those who are considering delaying retirement, more than half, 51 per cent, reported they will need to work longer because their investments are earning less and costs of living are on the rise,” the firm states.