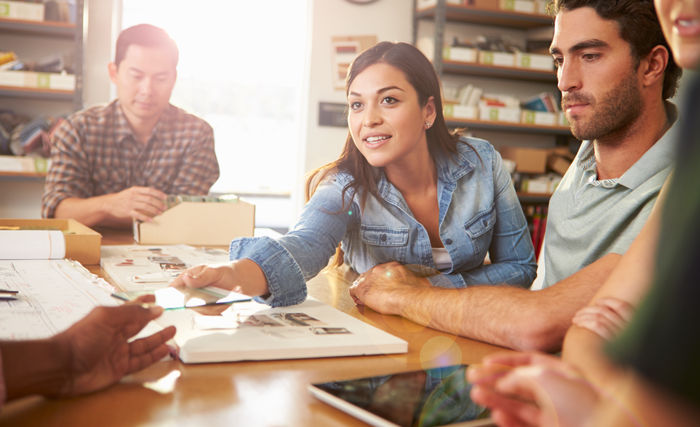 While their parents may feel sorry for them, most Gen Xers do not believe that young people have it any harder today than previous generations.

A survey conducted by Angus Reid notes that an increasing number of people in their 20s and 30s are still living in the parental home. The poll of more than 1,500 Canadian adults found that a narrow majority (53%) think today’s young people do face more difficulties than previous generations, although it notes that this belief varies significantly across age groups.

The survey also asked respondents about the what one must do to be considered an adult (they could give more than one answer): 53% said it was achieving financial independence, 45% said it was finding a full-time job, 42% believed it was a question of reaching a certain age, and 40% said it was when they were able to live away from their parents.

"More Canadians think the increasing number of people living with their parents into their mid-20s is a bad thing (36%) than think it’s good (21%), but the largest group (43%) says the effect has been neutral," reads the report.

The full report including tables and methodology is available on the Angus Reid web site.