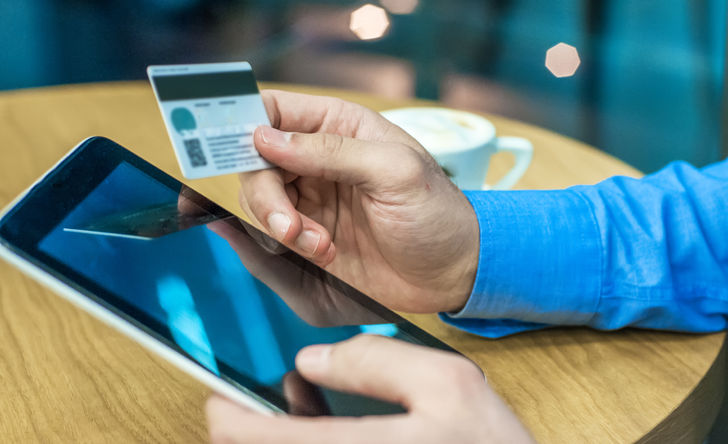 The latest Debt Survey from Manulife Bank suggests that fewer Canadians are likely to buy gifts or take a vacation this holiday season. Canadians are unwilling to go into debt to buy them and more say they are planning to be increasingly cautious about their spending since the pandemic, according to the survey’s most recent results.

The bi-annual survey, currently in its 11th year, polled 2,001 Canadians from all provinces. It included those between ages 20 and 69, with income over $40,000. In addition to debt and spending sentiments, the survey also probed home ownership desires and mental health self-assessments. It also examines where Canadians spent their money during the pandemic, their after-tax savings and their home equity strategies.

The survey found that only 61 per cent said they planned to buy gifts this holiday season, down five per cent when compared to results from the fall of 2018. They add that only 53 per cent indicated that they were willing to go into debt to buy presents. This is compared with 61 per cent who said the same thing three years ago.

Debt loads have also dropped, with more than two thirds or 68 per cent saying they have some form of debt outside of their mortgage. This is down from 73 per cent reported earlier in the pandemic and down from 79 per cent who said the same thing prior to the pandemic.

Despite reduced debt and a lower amount of household income going towards interest payments, 42 per cent report that their spending still outpaces their income. The majority of respondents surveyed, 88 per cent, are worried about inflation in Canada.

“More disadvantaged groups such as lower income households, visible minorities, the less educated or younger Canadians have been hit harder by the pandemic and are taking longer to recover from it financially,” the report states. “Most notably, these groups tend to be among the most likely to report that their spending is outpacing their income.”