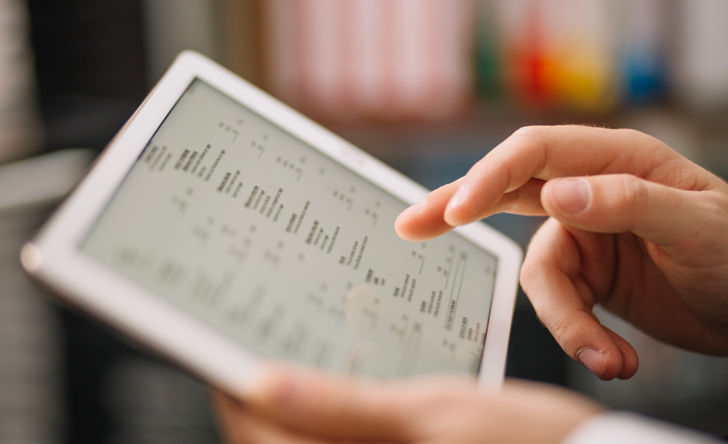 Closely following the publication of its priorities, the Autorité des marchés financiers (AMF) published its annual Enforcement Report for the 2020-2021 fiscal year to highlight the regulator’s enforcement activities for the past year.

In addition to the past year’s enforcement numbers, the report also describes technological advances made to detect potential violations and more efficiently manage investigations and prosecutions.

“The tools developed are now used daily by the AMF’s market surveillance specialists, intelligence analysts, data science experts, investigators and prosecutors,” says the AMF’s executive director of enforcement, Jean-François Fortin. “The completion of these projects is in keeping with the organizations’ ongoing work to build its data science expertise and develop technological tools to help it improve its performance in inspections, investigations and prosecutions.”

In addition to technological specifics – market abuse and insider trading analytical frameworks, electronic evidence management and other data science initiatives are all discussed in the report – the report also discusses key regulatory decisions made during the year, along with the regulator’s efforts to detect cryptocurrency offenses.

All told, 63 individuals and firms were sanctioned by the courts for various offenses under the laws administered by the AMF. More than $5.5-million in fines and administrative penalties were imposed during the year by the courts, by the Financial Markets Administrative Tribunal and by the AMF itself. Under its whistleblower program, the regulator received 241 reports containing information that was used in 26 ongoing investigations and resulted in the opening of 23 new investigations.

“Our inspection, investigation and prosecution teams were very proactive and able to maintain their operations,” Fortin says, “resulting in a large number of prosecutions and important rulings that sent a deterrent message.”