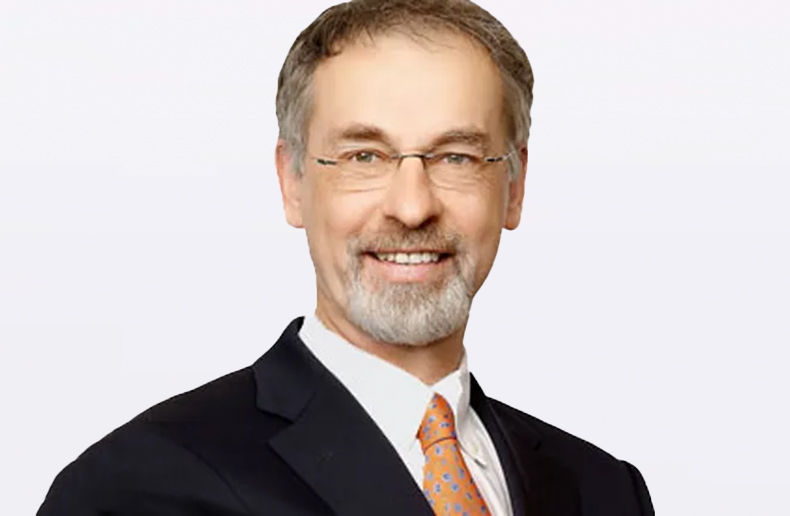 Canada, more successfully than many other countries, has provided access to financial advice for consumers with accounts of almost any size.

“Even if you have a small amount to invest, you can get access to professional money management and to advice,” says outgoing president and CEO of the Investment Funds Institute of Canada (IFIC), Paul Bourque.

This, however, he adds, is something industry leaders need to continually promote and protect amid rule initiatives and regulatory framework modifications, particularly those which could have the unintended consequence of reducing that access to advice.

In a wide-ranging conversation covering topics from the gamification of trading to advisor proficiency, Bourque also tells the Insurance Journal that regulators and the industry also need to work together to properly think through the implementation of regulatory mandates.

Two initiatives which have occurred during his tenure include the banning of commissions paid to online order execution only (OEO) dealers and the total cost reporting initiative. In both cases regulators have mandated significant change in a relatively short period – timeframes that technologists and company strategists say can’t be met.

“At their core, both of these initiatives are really large. Once you’ve agreed on the policy, both of these represent significant IT and operational projects,” he says. “It becomes really important that the regulators and the industry collaborate early on to identify a realistic, achievable timeline.”

In the total cost reporting instance, for example, the Canadian Securities Administrators (CSA) has stated that it will require companies to come into compliance with the rules within 18 months of them being put into force – a development many in the industry have needed to push back against, as the general consensus was that such modifications to systems and operations would take at least 30 months, even under the best of conditions. IFIC has asked the CSA to extend its implementation period from 18 to 42 months. Notably, work on the initiative is also mandated to occur at the same time the industry moves to a T+1 trading settlement period, in sync with a Securities and Exchange Commission mandate in the United States to do the same.

“We are all familiar with the consequences of a badly implemented IT project,” Bourque adds. “We’ve been asking the CSA, going forward, to collaborate with the industry to ensure that the right people are at the table.”

In discussing the issue with those gathered at the 2022 IFIC Annual Leadership Conference, Bourque was even more pointed: “These aren't ideological issues over which regulators, and the industry can agree to disagree; they are nonpartisan technical questions that require careful analysis by industry and the CSA, operations and IT experts,” he said. “We think the industry and regulators should collaborate to produce agreed upon timelines, with concrete milestones, before a public announcement. This will avoid unnecessary disputes in public between the regulators and the industry. And it will also have the support of the people in the industry who actually have to implement this and do the work.”

He adds in his interview with the Insurance Portall that once initiatives and mandates are announced publicly, “it’s very hard to step away from that.”

Bourque also discusses the regulator’s role in a way that is sympathetic, but again, very much to the point, saying financial markets are getting evermore complex.

“Because of that very strong trend it’s more important than ever, I think, that regulators adopt an outcomes-based approach to regulation, which starts with rigorous problem definition,” he says.

A bias towards the creation of new rules

“New rules should be the last resort because they’re the most expensive regulatory solution and they also take the longest. Before you start writing new rules, I think regulators should carefully work to find the problem and think of whether or not doing nothing is an appropriate solution.” Instead, what he is seeing is a bias towards the creation of new rules. “That really should be their last resort to a perceived problem."

During his tenure as IFIC’s president since 2016 (his December 2022 retirement was announced back in June), Bourque has been part of and borne witness to a number of notable developments including the development of a new, national self-regulatory organization (SRO) that will come into being in January 2023 when the Investment Industry Regulatory Organization of Canada (IIROC) and the Mutual Fund Dealers Association of Canada (MFDA) merge operations on January 1.

The rise of big data and the use of artificial intelligence to provide personalized service is another development. “The more firms can address that requirement and compete on that basis, I think the more successful they’re going to be,” he says. “That’s a significant change.”

He also discusses fully managed investment account solutions, regulatory burden reduction successes and the development of standards which prioritize the client’s best interest. (Whether or not the payment of commissions goes against this standard is one of the more notable files Bourque has managed during his tenure. In this case, the industry was successful in convincing regulators that eliminating commissions altogether would in turn reduce access to advice.)

He also discusses the growing trend of regulators working to increase the proficiency of those who deliver advice. “There is a bit of a mixed approach to that across Canada,” he says of the proficiency movement, adding that a final result may need to be a CSA-lead, national approach once regulators decide what it is they want to achieve. “Is it just clarity around the activities and credentialling of financial planners or is it more a project to generally raise proficiency across the board? That is quite a different project. It’s going to be a major issue.”

Other ongoing files Bourque’s successor (at press time, not yet announced) will need to contend with, he says, include a focus on the continuing development of the country’s new SRO, ongoing regulatory burden reduction activity and the continual effort to keep up with the number of proposals that are increasingly being put forth by the country’s regulators. The consolidation of firms, including managers and dealers will also likely be a point of focus in the future.

His successor, however, takes the helm while the industry is in a position of relative strength – despite the current trend of net redemptions underway among mutual fund investors, there are metrics Bourque points to when making this point.

Repeating some of his comments from IFIC’s annual leadership conference, Bourque first points to data provided by the Organization for Economic Co-operation and Development (OECD) which states that Canadians hold more mutual funds as a percentage of their total financial assets than investors in any other of the 38 OECD’s countries.

A high level of trust for investment advisors

That said, he adds that continued vigilance is needed.