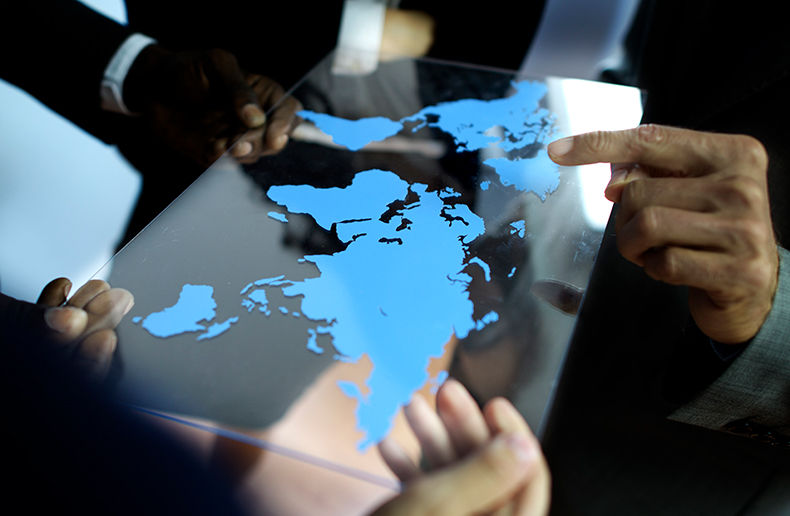 For better or for worse.

Aon and Willis Towers Watson (WTW) announced plans to combine in March 2020. Since then, the two companies have formed a common front to address competition authorities’ concerns and questions.

For one, the European Commission fears that the merger of the two behemoths would significantly squelch competition in the insurance and reinsurance markets that they serve.

To placate the authorities, the two companies have taken steps to sell some of their businesses.

Aon announced on May 17 that it has signed an agreement to sell its pensions consulting, pension insurance broking, pensions administration and investment consulting business in Germany to Lane Clark & Peacock LLP (LCP), a U.K. pension consulting firm.

“The agreement resolves questions raised by the European Commission with respect to the markets in which these businesses are active,” Aon says.

Jointly with Willis Towers Watson, AON is continuing “to work toward obtaining additional regulatory approval in all relevant jurisdictions, including the United States, where regulators are conducting an independent review of the proposed combination,” the professional services firm says.

A few days earlier, on May 12, Aon and Willis Towers Watson signed an agreement to sell Willis Re and a package of business risks and brokerage and health and benefits services held by WTW to Arthur J. Gallagher & Co. The U.S. giant will pay $3.57 billion to acquire the assets.

These two transactions are contingent on the merger between Aon and WTW going through.

The European Commission initially wanted to rule on the transaction by May 2021, but has now deferred its decision by three months, until August 3. Further postponements cannot be ruled out, and the duo may also announce additional sales.