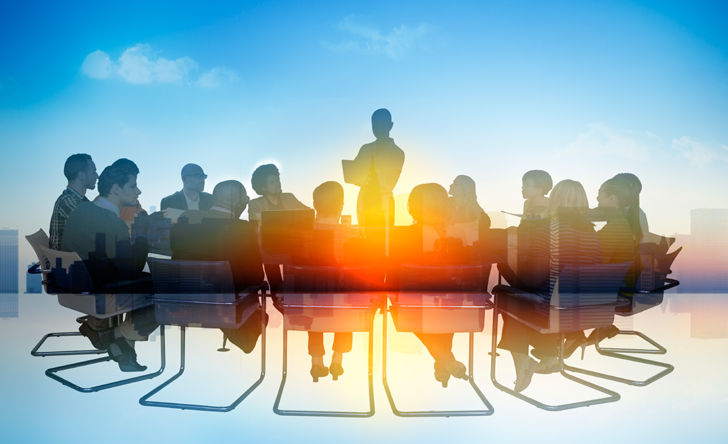 Great-West Life, London Life and Canada Life announced on Aug. 13 that amalgamation plans have advanced and Special Meetings of voting policyholders of the three life insurance companies have been called for Oct. 3.

The three insurers are mailing information circulars to their voting policyholders, providing background and describing the expected benefits of the amalgamation.

"We're excited to have reached another milestone in our journey to move to a single company," said Paul Mahon, President and Chief Executive Officer, Canada Life. "Amalgamating our companies is in the best interest of our policyholders. We encourage them to join us to vote in support of this next step in our evolution."

Two-thirds of votes cast must be in favour

Eligible policyholders will have several proxy voting options, including online, by phone or by mail. They can also vote in person at the Special Meeting on Oct. 3, 2019 at 9 a.m. Central time in Winnipeg, MB at 100 Osborne Street North. If policyholders are unable to attend, they can appoint a proxyholder to vote at the Special Meeting on their behalf.

Subject to regulatory and policyholder approval, the amalgamation is expected to be effective on Jan. 1, 2020.