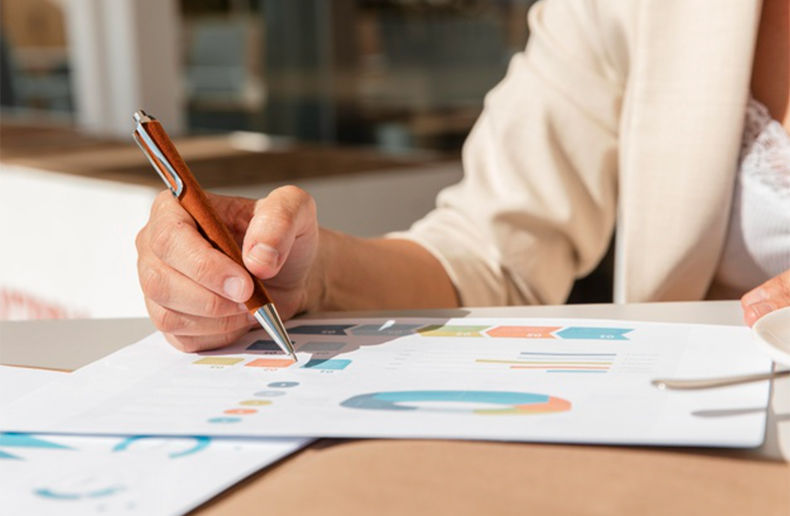 U.S. life insurance application activity was up year-over-year and month-over-month in January 2021, according to most recent MIB Life Index report from Massachusetts-based, MIB Group Inc. The group found that year-over-year activity was up 3.9 per cent at the end of the month, driven by growth in the 31 to 50 age group, while application activity fell among clients over age 61.

MIB adds that composite year-over-year growth in January was largely driven by face amounts up to and including $2.5-million and over $5-million. For those up to age 60, growth focused on term and universal life products, with whole life activity remaining relatively flat.

Month-over-month activity, meanwhile, was relatively flat compared to December 2020 numbers. Month-over-month, January application activity increased only 1.69 per cent. That said, MIB adds that “January saw increased activity over December among older age groups with ages 61 to 70 up 5.6 per cent and age 71+ up 9.8 per cent, month-over-month.”