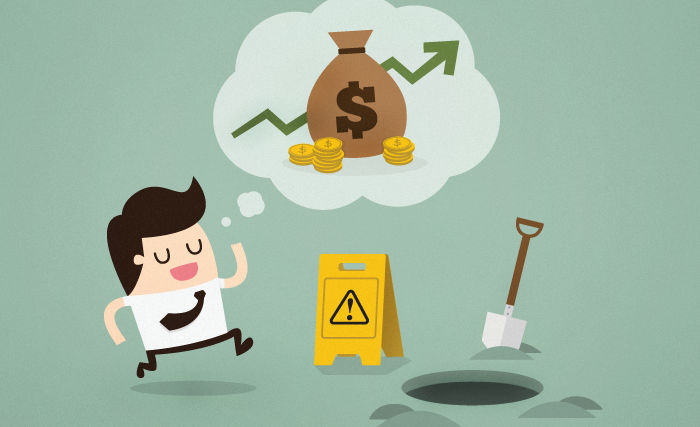 The Canadian economy is expected to grow about 2% -- roughly in line with central bank estimates, but several risks loom, says the 2019 Global Market Outlook from Russell Investments.

The report cautions that the threat of “triple C” – consumption, crude oil and competitiveness – will be critical in shaping the outlook for 2019 and beyond.

On the first point, about 60% of Canadian economic output is attributed to personal consumption, which is highly correlated to housing trends which are slowing.

Secondly, the report says the price of Canadian Western Canada Select (WCS) crude oil has become increasingly volatile because of problems dealing with building domestic pipelines. “A healthy energy sector is not only critical for business investment, but also exports, as energy products account for nearly 20% of total Canadian exports,” states the report. Both consumption and crude oil prices are expected to have an almost immediate impact on growth prospects for next year.

In addition, Canada has become less competitive than its American and Mexican counterparts. The federal government recently announced that it aims to address this issue through tax breaks for businesses and other measures, but the report calls this “merely a start.”

Among other Russell Investments forecasts:

Elsewhere in the world, the report predicts volatility will continue into 2019 given U.S. Federal Reserve tightening, trade wars, China uncertainty, Italy’s budget standoff with the European Commission and Brexit.

Russell Investments believes that 2020 marks the danger zone for a U.S. recession, which gives equity markets some upside in the year ahead. “However, late-cycle risks are rising—and monitoring these risks will be critical to avoid buying a dip that turns into a prolonged slide.”