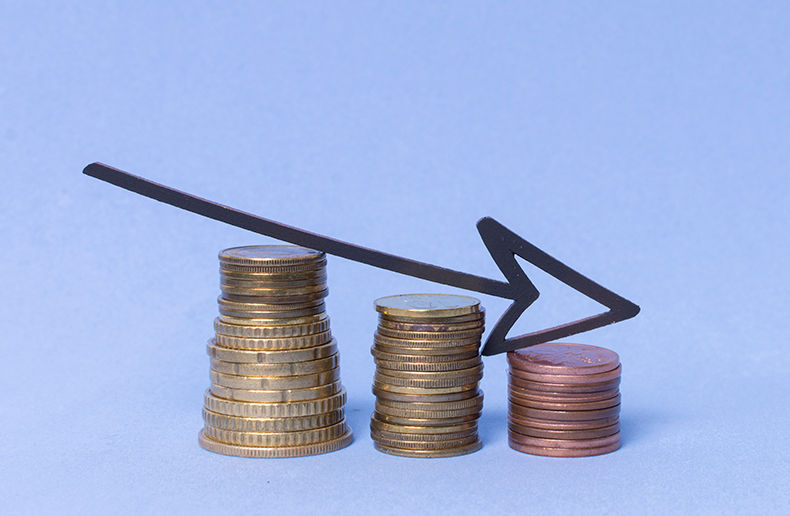 This decline of 8.4 per cent or $79 million was “driven by less favourable market-related impacts,” says Sun Life. It was “partially offset by a Q1'21 restructuring charge and lower fair value changes on MFS' share-based payment awards.”

Canada’s national net income was $263 million in the first quarter of 2022, versus $405 million in Q1 2021. The decline of 35.1 per cent or $142 million partially reflects “changes in interest rates and lower equity markets, partially offset by an increase in the value of real estate investments and an increase in underlying net income of $13 million,” Sun Life says, adding that “Underlying net income of $298 million increased 5 per cent, driven by business growth and new business gains.”

Insurance sales sagged in the other two segments:

One out of the three sectors declined: Asset Management. It reported flows of $49.4 billion in the first quarter of 2022. The downturn of 15.1 per cent or $8.8 billion reflects “lower retail gross flows in MFS and institutional gross flows in SLC Management.”