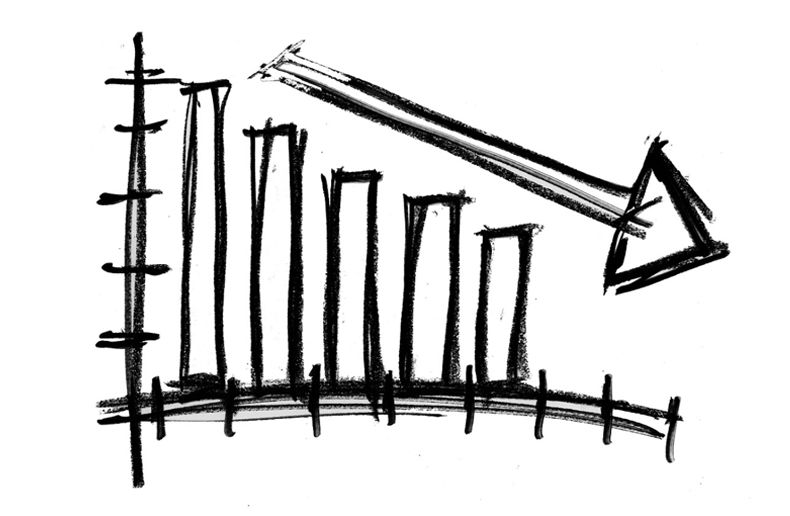 In ETFs, net sales were significantly closer to past month and year ago sales figures.

Year-to-date, mutual fund sales reached $18-billion by the end of March 2022, down considerably from the $42-billion in net sales reported year-to-date during the same period in 2021.