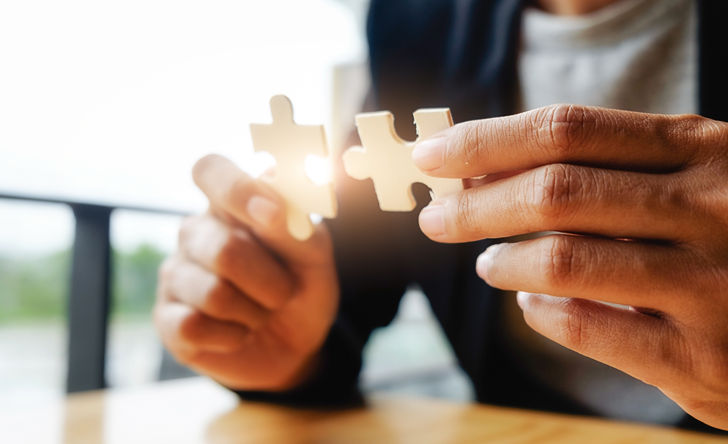 Mackenzie Investments announced on Jan. 22 that investors have approved a number of mergers to simplify the Quadrus Group of Funds offering.

The funds will be merged as follows:

These mergers will be implemented on or about February 8, 2019.

The following proposed mergers did not receive investor approval to proceed: