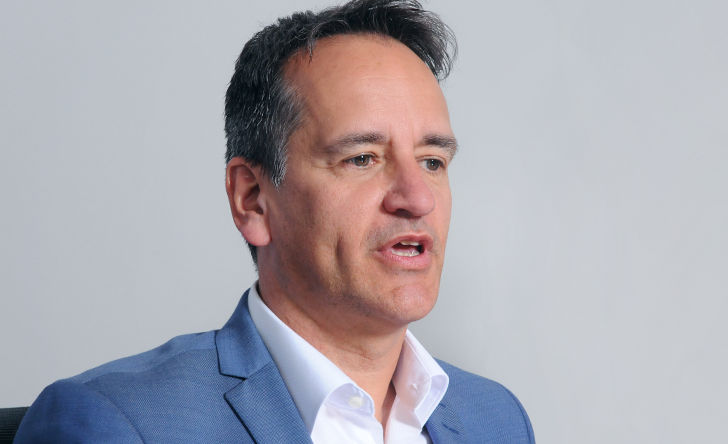 Lussier Dale Parizeau, a general insurance brokerage and financial services firm based in the province of Quebec, announced last week that it has acquired Trinome Conseils – a firm of actuaries specialized in assisting companies, associations and groups with group insurance, pension plans, human resources and occupational health and safety needs.

Patrice Jean, President and Chief Operating Officer of Lussier Dale Parizeau, told The Insurance and Investment Journal that with this acquisition his firm is adding expertise that it did not previously have. "We are acquiring high quality human resources, in particular the firm’s leaders who are in their forties and fifties. They will be with us a long time,” he says.

"We are seeing more and more general insurance brokers making acquisitions on the financial services side. This market remains segmented. There are opportunities for us,” Jean added.

The life and group insurance business is expected to increase significant within Lussier Dale Parizeau. Prior to this transaction, the firm earned between 8 per cent and 9 per cent of its revenues from this business. The acquisition of Trinome brings the total to nearly 14 per cent, says Jean.

"The world is changing. There is no denying the threat that innovation relating to cars implies for the car insurance industry. By diversifying, we remove such threats from our portfolio.”