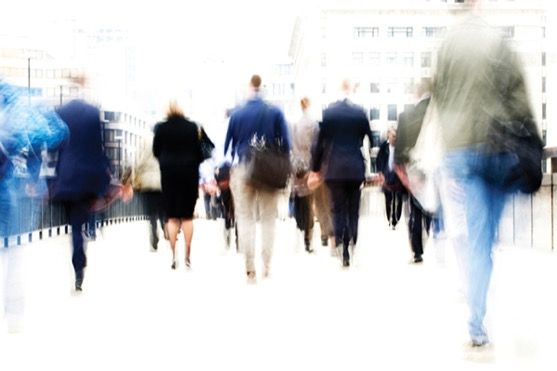 The Investment Funds Institute of Canada has come out against proposals that would allow members of the Investment Industry Regulatory Organization of Canada (IIROC) to hire advisors who are only licensed to sell mutual funds.

Current regulations require all advisors at IIROC member firms to pass the Canadian Securities Course (CSC) and the Conduct and Practices Handbook Course (CPH) within 270 days of joining the firm in order to become licensed for a full range of investment products such as stocks and bonds.

In a white paper published late last year, IIROC proposed to eliminate these proficiency requirements so that dealers could hire advisors who only hold mutual fund licenses. IIROC admitted in its paper that these changes could mean more competition for members of the Mutual Fund Dealers Association (MFDA) and ultimately result in fewer mutual-fund-only firms.

In a response published on April 21, IFIC came to the MFDA's defense and recommended against proceeding with the changes.

“The proposal might create efficiencies for some members of IIROC; however, it would destabilize the MFDA and its membership, causing a disorderly and costly restructuring of the SRO regulatory system,” says IFIC’s president and CEO Joanne De Laurentiis. “We agree that the future structure of the SROs is an important and legitimate question to consider, especially in light of the imminent Capital Markets Regulatory Authority (CMRA), but such major structural change should occur through a deliberate, fulsome process rather than as a supplemental outcome of a specific rule change.”