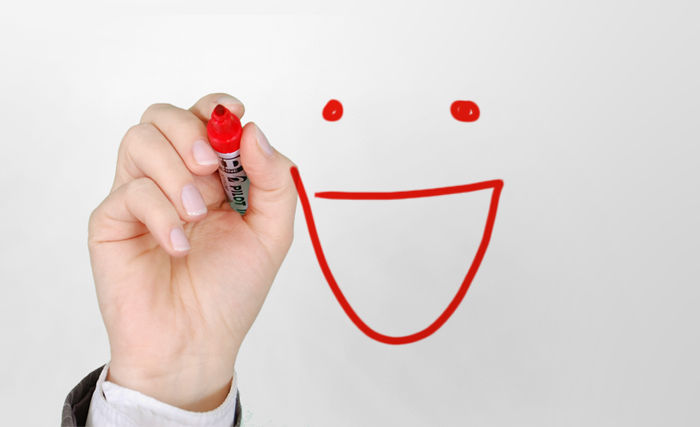 Is iA Financial Group still satisfied with its acquisition of MGA PPI?

Yes, its senior management said, in response to a question from financial analysts following the release of its first quarter 2021 financial results.

The insurer had to record an impairment of PPI's goodwill after acquiring the business. iA thus reduced the value of the acquired assets from the value established at the time of the transaction while reducing the amount of conditional compensation payable based on the financial projections PPI was expected to achieve.

"PPI is performing very well, as planned, and as an independent MGA is contributing to the growth of IA, as well, says Renée Laflamme - iA Executive Vice President, Individual Insurance, Savings & Retirement. “So we're very pleased. Things are moving along very well. And we've regained everything that [we lost] during the pandemic. All MGAs had some struggles at one point. But we're now back with the business, as I said, in line with the plan, both in the broad market as well as in the higher end market.”

Denis Ricard, iA Financial Group CEO, added his view. “One of the strategic rationales also of PPI was to make some synergies between our businesses. So we are using PPI as an MGA for some of our affiliates on the Wealth side, as well.”

RSA spotlighted in Intact’s financial results
Promutuel confident it can reach its 2021 objectives
Insurers in North America: Rating upgrades topped downgrades in the past five years
Sun Life measures the impact of the pandemic on its mortality experience